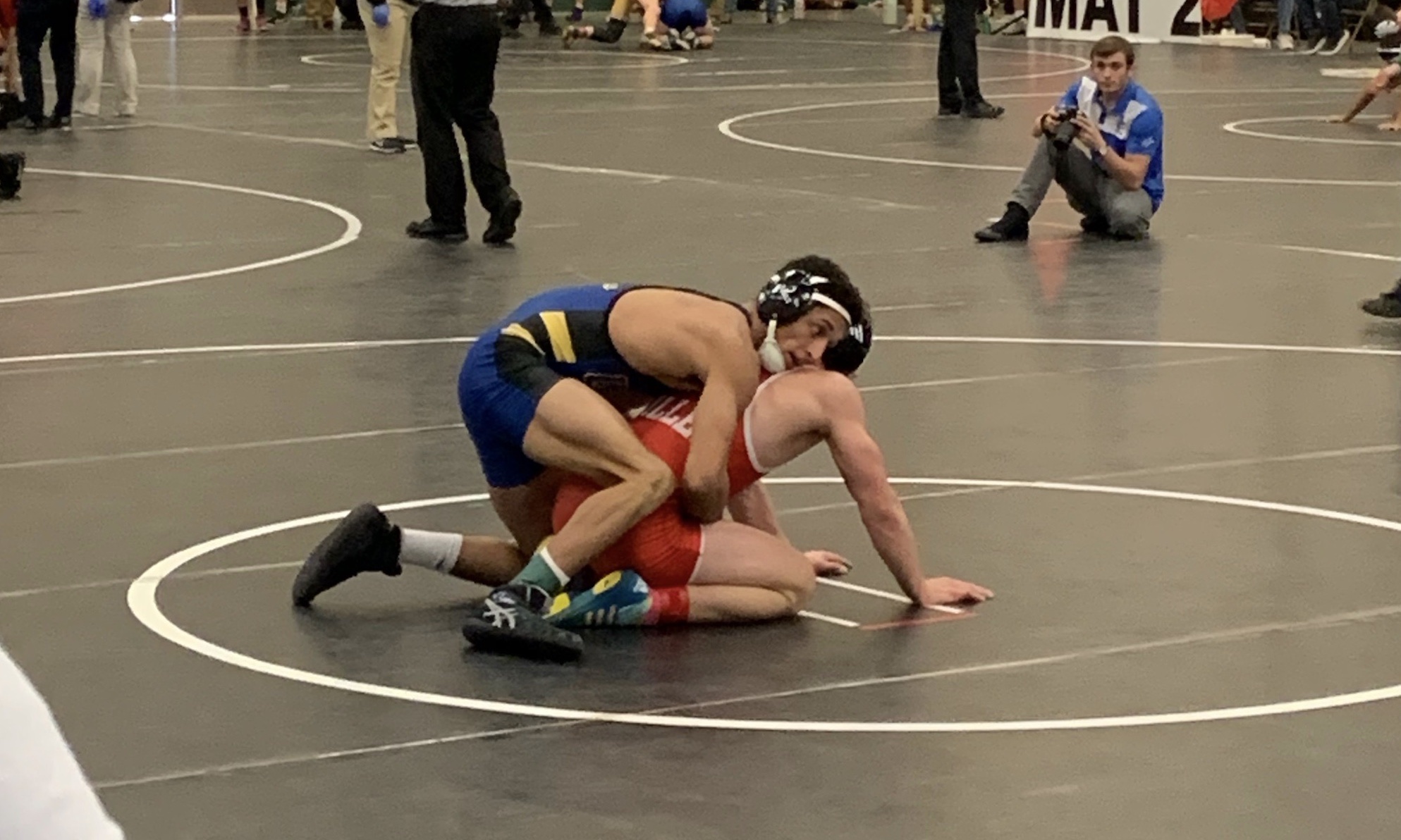 Nebraska was again well represented in a collegiate open, this time at the UNK Younes Hospitality Open. There were two divisions in the event, an amateur division for younger wrestlers, as well as an elite division. State colleges and universities UNK, UNL, Chadron State, Concordia, Hastings, York, Doane, Midland and Wayne State were all represented.

Complete results for the tournament can be found on FloArena