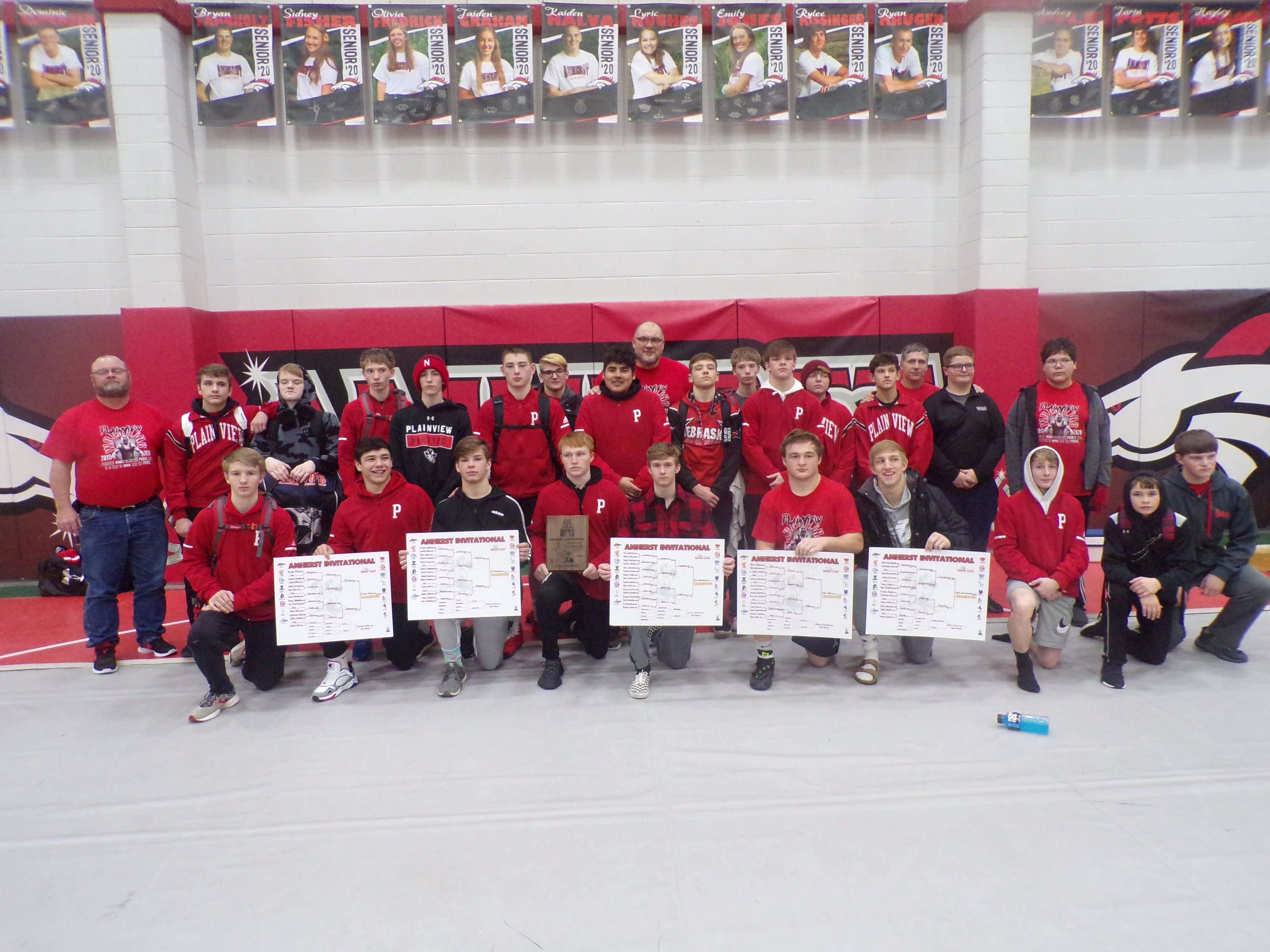 Reminder the top eight teams from these point standings qualify for state duals as long as they have six or more duals and can fill ten (A,B,C) or eight (Class D) weight classes.

Probably the least movement out of all four classes, due largely in part to the Fracas helping determine the order of the top teams. Millard North moves up a spot and Omaha Central cracks the top ten. They should have a few key cogs of their lineup back for the Metro Duals and with a successful showing could enter the top eight. We can’t look past Omaha Bryan and Papillion LaVista either. North Platte is also right on the cusp of cracking the top ten. #5 Columbus and #6 Norfolk dual tonight and Columbus also travels to #4 Kearney on Thursday. Obviously, the Metro Duals on Friday will be huge for a lot of teams jostling to position themselves for a trip to the state dual tournament.

Hastings continues to have a very solid season with recent wins over Beatrice, Scottsbluff, and North Platte.  As stated previously, they are one of the most complete teams from top to bottom. If they can stay healthy, they will be very tough to beat.  Bennington is coming off a championship in the EMC dual tournament besting Plattsmouth, Blair, Waverly, Nebraska City, and Elkhorn in route to the title.  Gering sits at 3-0, so their upcoming duals at the Gothenburg Duals will be critical for them to qualify for the state duals. They have several who can score bonus points which makes them very competitive.  Adams Central is 12-0 on the season and seem to have a berth in the state duals locked up. It will be interesting to see them match up this coming weekend with teams like Gering and Sidney. Central City rounds out the top 5.  The Bison are a very tough team and finished up as runners-up at the Ord dual tournament. They only have two duals left on the schedule, so they may need some help to qualify for the State dual tournament based on their wildcard points as they are currently sitting in ninth place.  Spots #6 thru #10 are really a toss up and with plenty of action left in the season it is very likely to see these teams shuffle around. Several teams from the western part of the state have traded wins with each other.

*Note – According to the NSAA schedule, Omaha Skutt only has five duals on their schedule, making them ineligible for the State duals.  Should they have an adequate number of duals, they certainly have the firepower to push any of the teams in the rankings.

If the top four teams are at full strength, they are all pretty evenly matched. Each dual kind of boils down to a few key matchups. Valentine has four duals in the next week and if they win all of those, should solidify their spot in the state duals. David City, Aquinas and Conestoga appear to be locked in as they are the top three in the point standings. David City and Aquinas dual each other on Thursday, so we’ll see how that one goes. After weather postponed the Wilber-Clatonia duals to Saturday, Logan View made the choice to stay with that tournament, rather than attend the Central City Invite. They went unbeaten in duals and improved their point standings, so that decision paid off. Amherst has some work to do yet to qualify for state duals. They have a quad next week plus a dual tournament yet, so they can get the job done by performing well there. Raymond Central had a few guys missing in their last dual at Wilber-Clatonia on Saturday and dropped a dual that hurt their point standing. They have four duals yet this season and they are all ‘must win.’ Twin River beat previously unbeaten Battle Creek and followed that up with a win over Class D ranked Neligh-Oakdale on criteria.

Plainview still holds the top spot with a 6-0 record and a win over C#10 Ord. They will have another top ten battle this week when they travel to take on B#8 Pierce. Neligh-Oakdale lost their first dual of the season this last week to Class C #9 Twin River on criteria. Maxwell picked up 2 wins last week over Axtell and Overton, and is set to host D#5 Mullen on Thursday Night. Mullen went 3-2 at the Ogallala Duals with wins over Chase County, Bridgeport and Gordon Rushville, while losing to Wray Colorado and B#9 Sidney. Mullen has a huge week coming up with 5 duals on the schedule including #4 Maxwell. Thayer Central picked up 2 more wins over Freeman and Johnson County Central this past week, wrapping up their dual schedule. Arapahoe picked up wins over Brady and North Platte St. Pats to wrap up their dual schedule. Cambridge enters the rankings this week. A big week ahead for the Trojans with the Minden Duals. Burwell, Winside and Pender were idle on the dual schedule this past week.