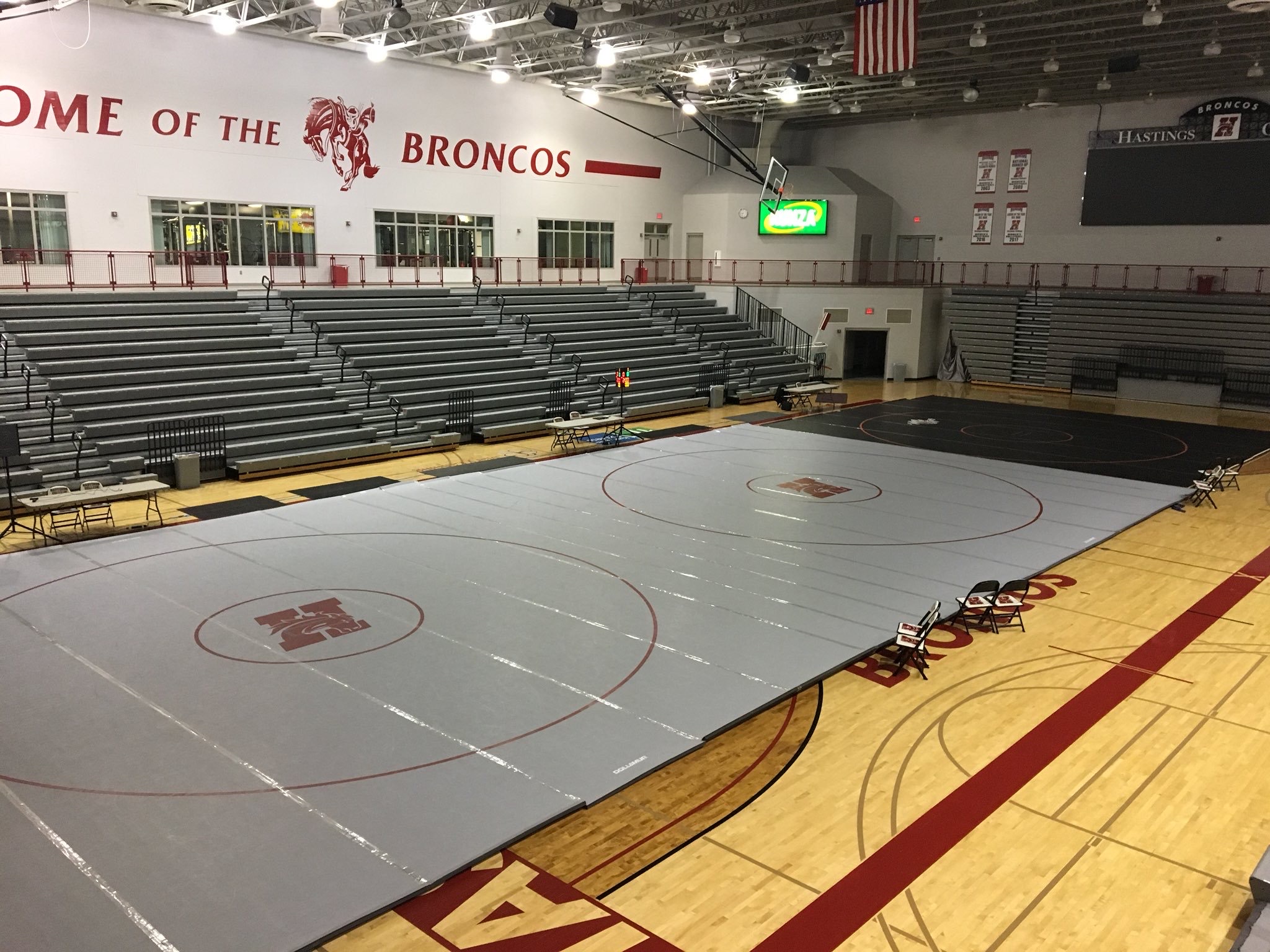 Hastings College has announced the addition of Women’s Wrestling along with men’s volleyball starting for 2020-21 school year.

The coaching search is underway. Below is an excerpt from the press release – view the full release here:

“Women’s wrestling is a fast growing sport in intercollegiate and interscholastic levels across the country,” said Pumroy. “We believe it’s the right time to join the trend of schools adding the sport to meet an increasingly growing marketplace. We know Nebraska high schools traditionally have strong wrestling programs. We also believe with the national and state increase in participation in girls wrestling, the Nebraska School Activity Association may soon sanction the sport.”

At the NAIA level, 20 schools competed in the inaugural NAIA National Invitational Women’s Wrestling Championship held in Jamestown, North Dakota, in 2019, including two from the GPAC and three from the Nebraska. There are 63 colleges and universities nationwide who sponsor women’s wrestling. The NCAA’s Committee on Women’s Athletics also recently recommended women’s wrestling to be recognized as an emerging sport, which is the first step to NCAA official championship sponsorship.