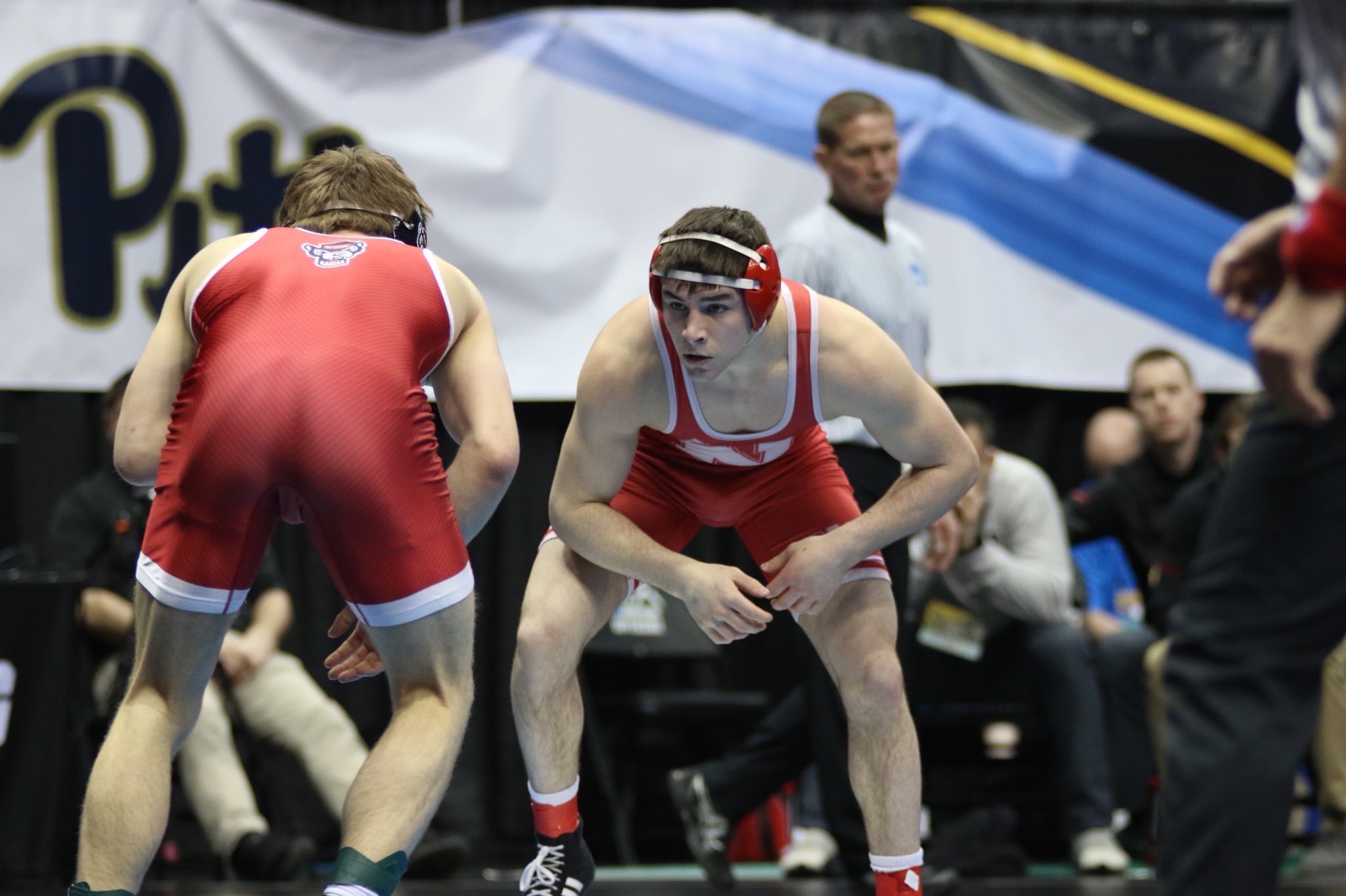 The Husker wrestling team will enter the season ranked 3rd by Trackwrestling, their highest ranking out of all of the wrestling publications. They are a distant third behind Penn State and Iowa who are the clear cut top-two teams entering the season. There are also six teams within ten ranking points of Nebraska.

Nine Huskers are ranked in the top 33 to enter the year. The reason for there being 33 ranked is that is the number of NCAA Tournament qualifying spots available per weight.

The Huskers are especially strong in the upper weights with the final five weights all ranked in the top 14. Chad Red, Mikey Labriola and Taylor Venz are all returning All-Americans. Redshirt freshmen Alex Thomsen and Peyton Robb begin the year in the rankings and with strong showings early in the year could see their stock move up.

“The Trackwrestling team rankings are based off the number of advancement and placement points each squad would accumulate if its wrestlers finished in those ranking slots at the NCAA Championships. Top-ranked wrestlers earn 20 points, followed by 16 for second, 13.5 for third, 12.5 for fourth, 10 for fifth, 9 for sixth, 6.5 for seventh, 5.5 for eighth, 2 for spots 9-12, 1.5 for spots 13-16 and 1 for 17-25.”