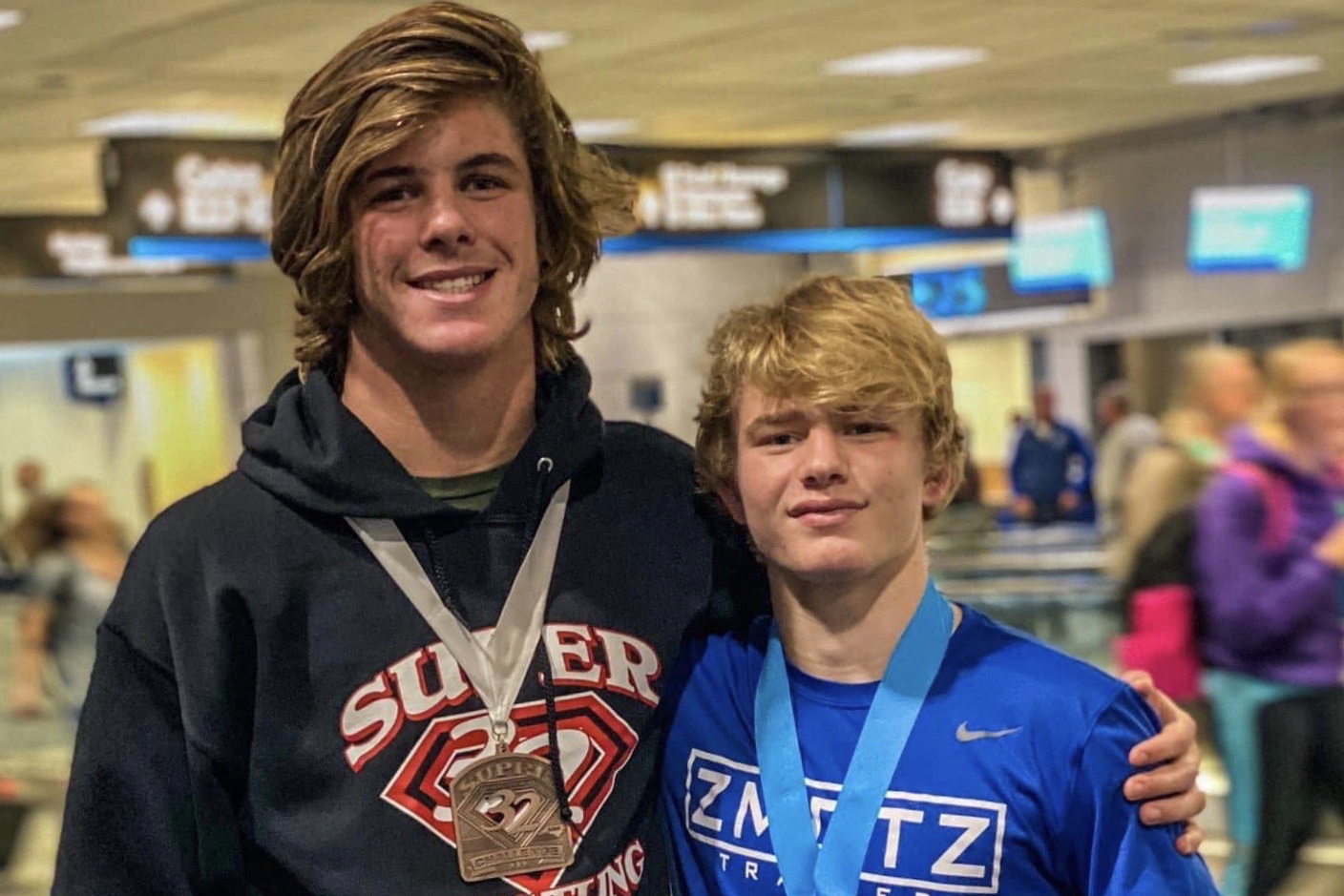 The Millard South duo have already put together impressive off seasons. Now they are being rewarded for their hard work and dedication. Knopick a Junior and Trumble a Senior will head to Ames this weekend to see what Coach Dresser and the Cyclone program is all about.

Conor Knopick is coming off a fifth place finish at Super 32. He also was the 55KG winner at UWW and represented the USA this summer as a World Team member on the Greco team. Conor went 6-2 at NHSCA Nationals held in Virginia Beach. Knopick was a third place finisher at last years State tournament, finishing with a 57-2 mark. As a Freshman, He was 51-4 and a fourth place finisher. He will look to capture state titles his final two years of high school competition. He is currently ranked 16th in the nation at 126 pounds by Flowrestling.

Isaac Trumble enters his Senior season coming off a state championship last year at 182 pounds, He had an unblemished season with a 56-0 record. Sophomore year, Trumble finished runner up with a 53-2 mark. As a freshman, he was 44-13 and finished in fifth place. This offseason has been a successful one for Trumble. Last week he finished in third at Super 32. He was 5-2 at NHSCA Nationals. At Fargo, he was a double All-American, finishing in fourth in freestyle and third in Greco. He is currently ranked #9 in the nation at 195 pounds by Flowrestling, and is #155 of the top 200 wrestlers in the class of 2020.