Tervel Dlagnev to be inducted into UNK Hall of Fame 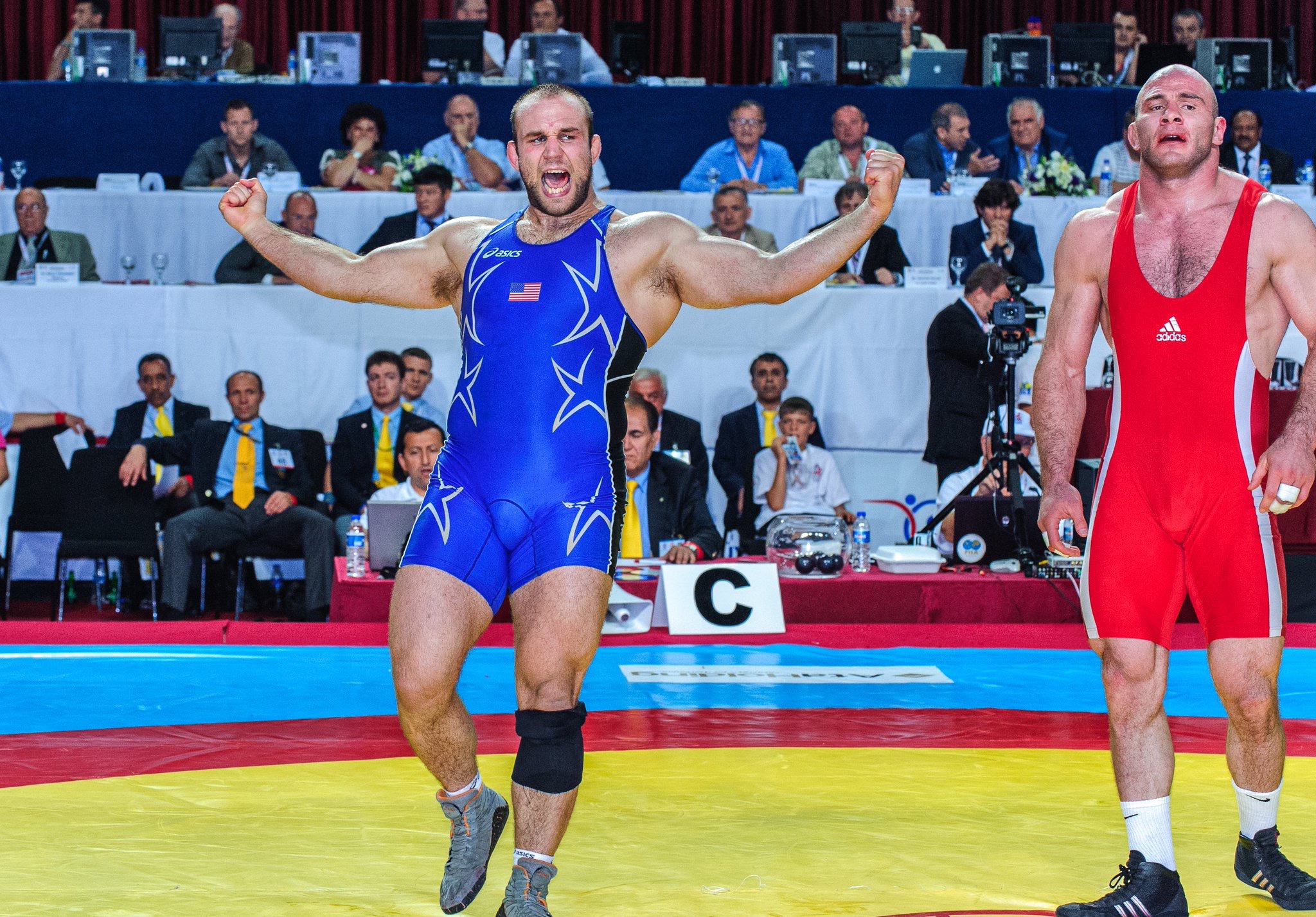 Excerpt from the FULL PRESS RELEASE via lopers.com:

Tervel Dlagnev is one of the best stories in UNK Athletics history, going from a walk on to an Olympic medal winner. Born in Bulgaria and picking up wrestling in high school, Dlagnev not only was a two-time national champion but also one of the most dominant wrestlers in NCAA Division II history.

One of six Lopers to be a four-time All-American, the heavyweight set school records for wins in a career (167) and season (49). The inaugural Division II Wrestler of the Year, Dlagnev picked up the award after going 49-0 in 2008. He didn’t allow a single offensive point that season, helping UNK win its’ first-ever team national championship. Fittingly, the two-time RMAC Wrestler of the Year secured the team trophy by winning his final collegiate match. That also marked his 71st consecutive win and allowed him to repeat as national champ.

A four-time RMAC/West Region Champion and a four-time Academic All-American, Dlagnev went on to be one of America’s top heavyweight wrestlers after graduation. Based out of the Ohio Regional Training Center, he made eight national teams and twice earned the bronze medal at the World Wrestling Championships. Dlagnev represented the U.S. at the 2012 and 2016 Olympic Games, earning a bronze medal in 2012 and coming in fifth four years later. He is UNK’s only Olympic medal winner.

Dlagnev, a member of the Division II Wrestling Hall of Fame, currently resides in Columbus, Ohio, with his wife, Kirsten, and their children Isaiah and Titus. He is an assistant wrestling coach at Ohio State University.

Leave a Reply to Tervel Dlagnev hired to be Head Freestyle Coach at the NWTC | NEwrestle.com Cancel reply