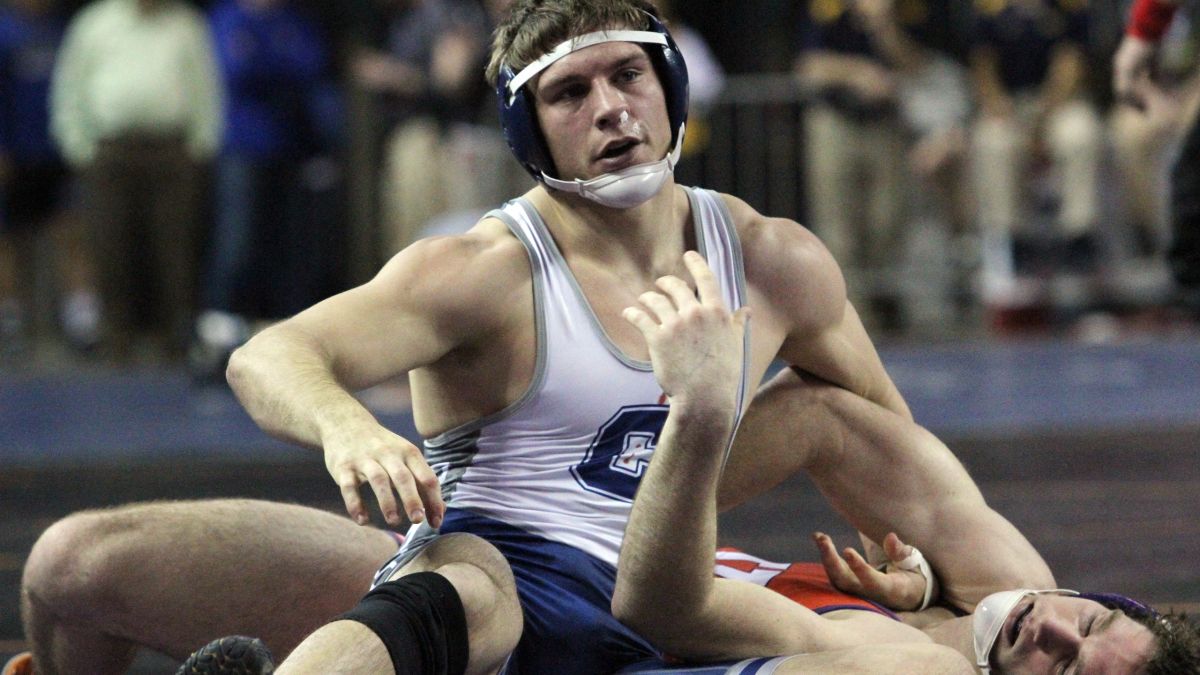 Matt Atwood was promoted this season to head coach of the Midland woman’s wrestling program. He spent last season as the assistant coach before being promoted. He also has prior stints at Colby Community College in Kansas and Concordia University in Seward. Atwood’s college career saw him start out at Fort Hays State in Hays, Kansas before transferring to Bethany College. Atwood finished his career at Concordia finishing as an All American his senior year.

Atwood first came to Nebraska four years ago and has been getting acclimated nicely. When he came up in the summer before coaching at Concordia, he worked out at MWC Academy. It was when he was there that he came across the Concordia job. He served as a volunteer assistant until 2018 when he got the assistant job at Midland. At Midland, he worked with Dana Vote helping coach mens and womens’ wrestling. With Vote leaving, he was named the Head women’s coach and Larry Nugent was named the head men’s coach.

I asked him if it was more difficult to recruit to the program with Nebraska not having woman’s wrestling as a sanction sport. He said “Not really, with so many tournaments, it is easier to recruit, but I would like to see Nebraska, Kansas, and Iowa make it a sanctioned sport so I could recruit more locally.” The vote in March failed narrowly, now Nebraska will have to wait until the next go around to hopefully pass sanctioned wrestling. It has been a very popular topic among coaches, one they hope to get passed this season. “The girls are just as involved as any other sport, it will help expand wrestling as a whole. It will be very beneficial to growing the sport.” Atwood said.

Getting more females involved is the next key to getting the sport sanctioned. “Its a good way for the girls, that are not going to compete for a scholarship in Volleyball or Basketball or another sport, to get involved. They can learn the sport, there is many opportunities to receive a scholarship with the sport being so new.” The next issue is going from folkstyle to freestyle. When the sport is sanctioned in high school, the girls compete in folkstyle, when they get to college it is freestyle. “A lot of the school sanctioned wrestling is folkstyle, but those states that have sanctioned woman’s wrestling are the ones that are performing at the top in Fargo.” When we talked about what he looks for in a recruit, he noted academics at the top of the list. “You can always look at ACT or SAT scores, you have to dig more into GPA. GPA will show how hard a kid works. some kids just are not good test takers. Freestyle can be taught, I want girls who are going to be willing to work hard and be coachable.”

Going from Coach Vote to Coach Nugent has been a smooth transition. He loved how much Coach Vote helped get the programs split apart and not combined. “When I first got here we had like eight girls, it was difficult for them to get the right coaching being in the same room with the guys. Coach Vote was very helpful in getting the programs split. Coach Nugent came to Bethany the year after I left. My best friend was one of his assistants at Bethany and had a lot of good things to say about him. I have gotten to know coach Nugent over the years at tournaments. We have not talked much with Disney Duels and Fargo going on, but when we have talked he has been very intelligent and easy to work with. It will be helpful to have him around with all his time spent in USA Wrestling he will be beneficial to be around and pick his brain.”

Coach Atwood has spent a lot of time coaching in the off season. Prior to his move to Nebraska he was a Team Kansas coach. This year he was one of the Team Nebraska coaches in Fargo. Nebraska had the best finish in their history at Fargo. Prior to this year, Nebraska never had more than 11 All Americans. This year Nebraska had 17. “It went really well, we had a couple kids who were so close to joining the All American list. They will work hard and come back next year with something to prove. It was really great to work with Coach Dominguez and Coach Rein, I learned a lot from them. I learned a lot being at the tournament and got to meet a lot of good people.” Overall he said it was a tremendous experience and one he looks foreword to continuing in the future.

It will be a fun first season for Coach Atwood at Midland. One that certainly will set a precedent. It is a great opportunity for so many female athletes going foreword. I will check back in with Coach Atwood at the beginning of the season for a preview of whats to come this year.