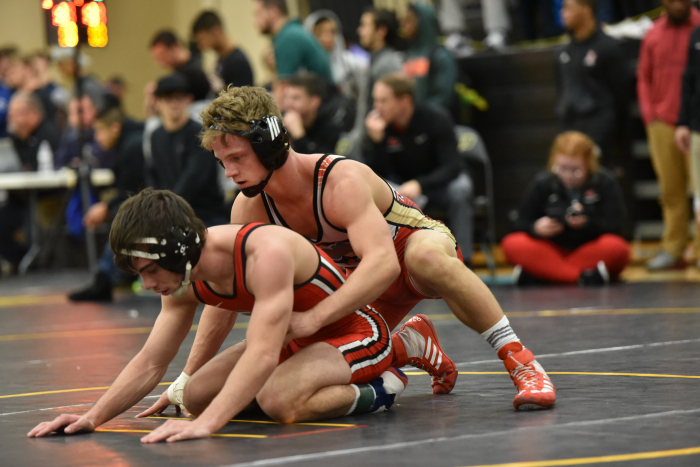 This podcast was produced by our partner site, IAwrestle.

Joining Ross is a special guest, Alex Thomsen. A former prep wrestler for Underwood high school, Alex won four state titles and was considered one of the top prospects in the nation back in 2018. Now he is out in Lincoln, Nebraska where he competes for the University of Nebraska.

Ross catches up with Alex, reflecting back on his 2018 class of fellow Iowans, getting ready to compete in his first varsity season as a Husker, and a few current events.