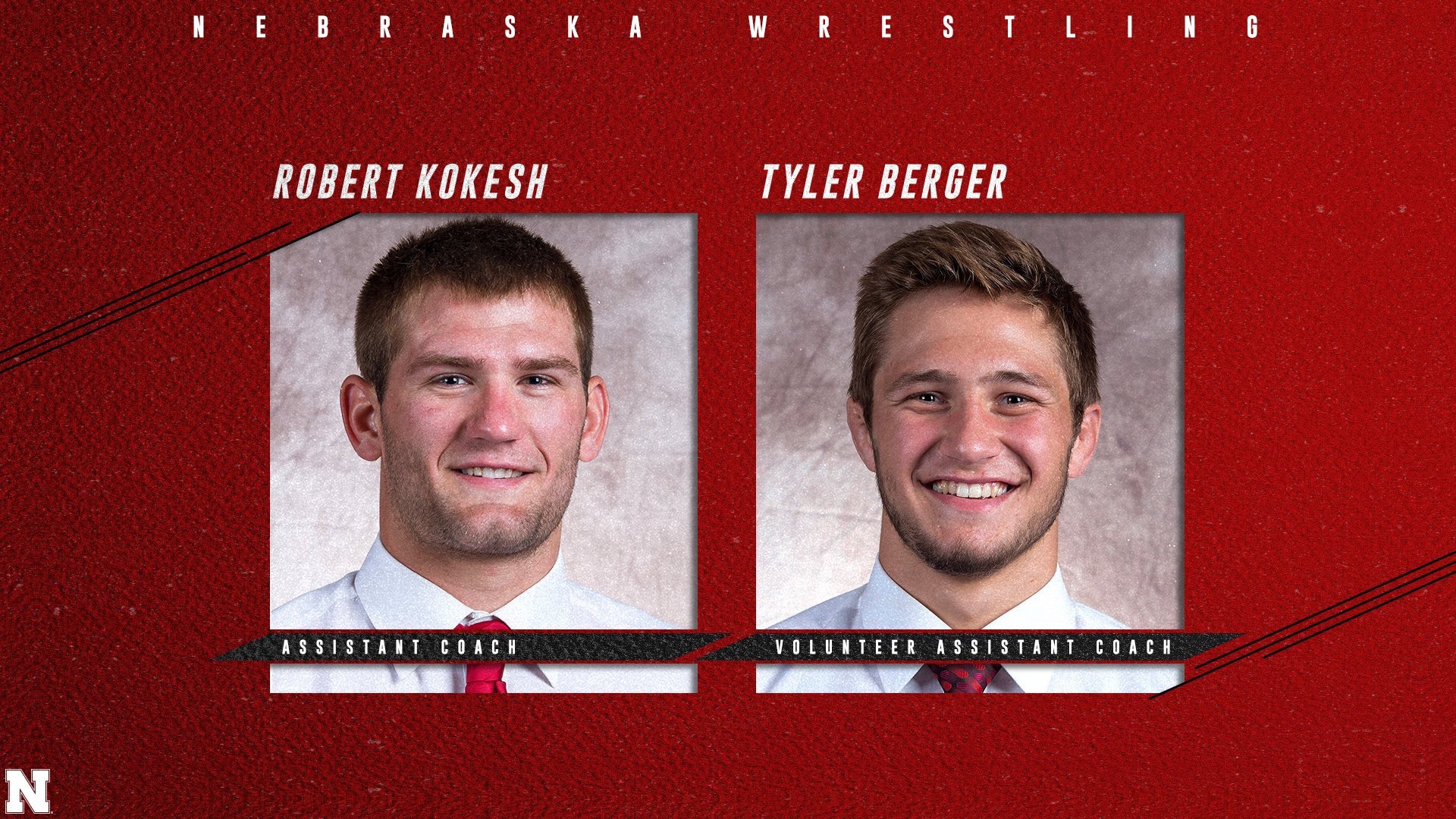 Earlier today, Nebraska head coach Mark Manning announced the hiring of two former wrestlers to the coaching staff. Robert Kokesh has been hired as an assistant coach while Tyler Berger will be a volunteer assistant.

Kokesh, a Wagner, South Dakota native, wrestled for the Huskers from 2011-2015. He was the Big Ten champ in 2014 and 2015. He finished in third at the NCAA championships in 2013 and 2015, while taking fourth in 2014. Kokesh is still second in all-time victories for the Huskers with 144. Kokesh replaces Kendrick Maple, who left the program in June for Missouri.

Berger just finished his career wrestling with Nebraska. When we spoke to the Oregon native in April, he was still unsure what the future might hold. This summer his plans have become more clear. He recently joined the NWTC in June and will be adding this coaching role while continuing to compete on the international level. Like Kokesh, Berger was all a three-time NCAA All-American. This year he was the NCAA runner-up at 157lbs. He also finished in third in 2018 and fifth in 2017. Berger finishes with 116 wins and was also named Nebraska’s 2018/19 male athlete of the year.