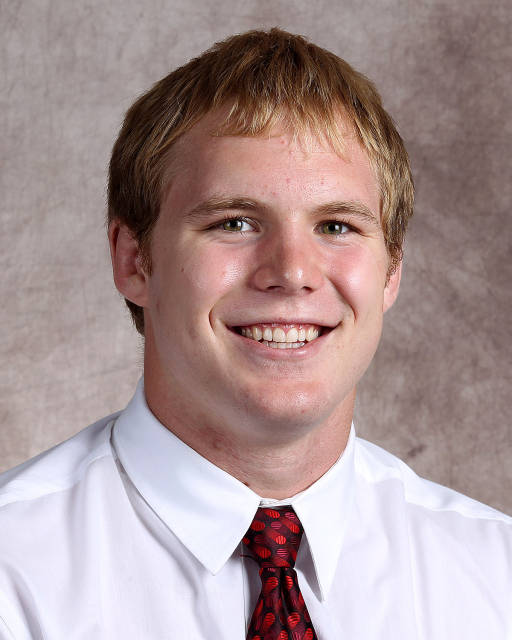 Nebraska volunteer assistant coach, Matt Meuleners will be leaving his position with the Huskers and will take a position on the Brown University coaching staff. Meuleners has coached on the Nebraska staff for the last four seasons as the volunteer coach working primarily with the upper weights on the team.

The Huskers have developed a strong group of upperweights during Meuleners’s time on the staff. Since that time the Huskers have produced All-Americans such as Robert Kokesh (174), TJ Dudley (184), and Aaron Studebaker (197). In addition to developing the team’s upperweights, Meuleners also assisted with the Nebraska Wrestling Training Center and summer camps.

Meuleners wrestled at 197 pounds and heavyweight as a college compeitior attending Northern State University in Aberdeen, South Dakota. During that time, Meuleners won back-to-back NCAA Division II national titles before finishing his career with a runner-up finish. He graduated as a four-time All-American at Northern State.