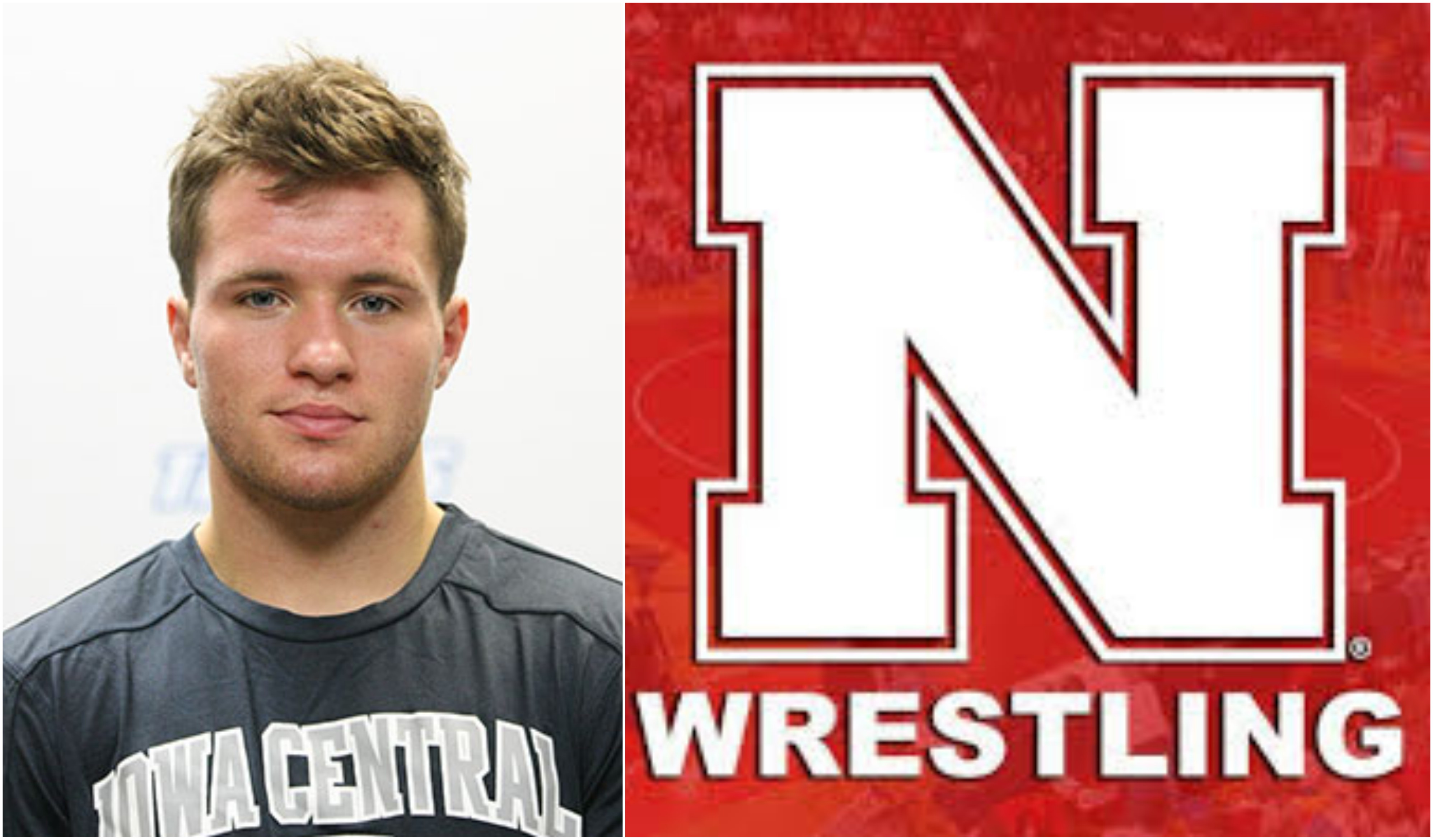 NJCAA All-American Zak Hensley has announced that he has signed with the University of Nebraska to continue his wrestling career. The former Iowa Central standout was the NJCAA runner-up at 133 pounds this past season.

“The coaches and also being able to see how the team is like a close family,” Hensley said on why he picked Nebraska, “Seeing how bad the team wants to win a national championship made me really want to be apart of their program. It reminds me a lot of Iowa Central. I was happy to be able to stay in the Midwest too. Also being able to train next to Jordan Burroughs and James Green is huge motivational booster.”

Hensley selected the Huskers after considering Rutgers, Iowa State, and Central Oklahoma. Even though he still has a redshirt still available to go along with his two seasons of eligibility, Hensley told NEwrestle that he is looking forward to competing right away for Nebraska, hoping to fill the shoes of All-American Eric Montoya.