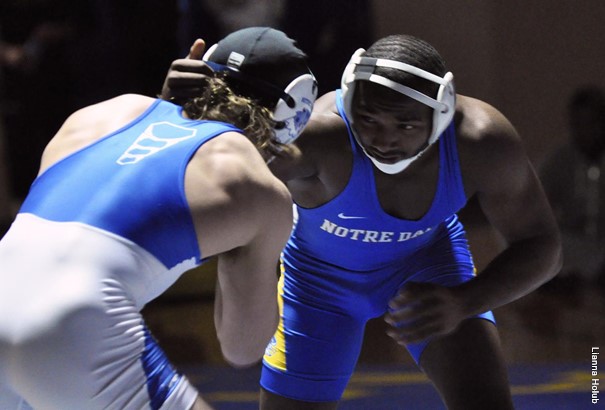 NCAA Division II National Champion Isaiah White is transferring to the University of Nebraska per Flowrestling. White capped off his freshman year at Notre Dame College in Ohio by winning the NCAA tournament at 165 pounds with an overall record of 28-2. Many regarded Isaiah as the best wrestler at 152 pounds coming out of the high school class of 2016. He’s a native of Oak Park, Illinois where he was a three-time state champion. He will be reunited with former high school teammate Jason Renteria, who is a member of the 2017 recruiting class.