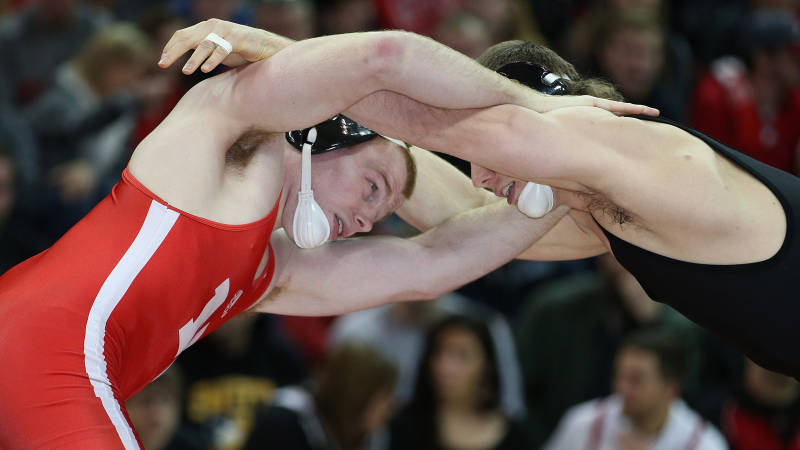 Flowrestling has begun week two of their release of preseason rankings and to being the week the University of Nebraska will see a pair of their wrestlers start the season in the top 20.

Making his debut as the full-time starter in the lineup at 165 pounds, sophomore Dustin Williams will begin the season ranked No. 18 by Flo. This weight is considered a fairly top-heavy weight nationally in large part due to Big Ten conference foes Illinois’s Isaiah Martinez and Wisconsin’s Issac Jordan who start the season No.1 and No. 2 respectively. Also from the Big Ten is Michigan’s Logan Massa who will begin the season No. 7.

The other top 20 wrestler in Flo’s preseason rankings is senior veteran, Micah Barnes who will start the season ranked No. 19 at 174 pounds. This weight is loaded in talent from the Big Ten with a total of 10 of the 20 ranked wrestlers coming out of the Big Ten conference.