Huskers to Appear on BTN for Jan. 15 Dual vs. Michigan 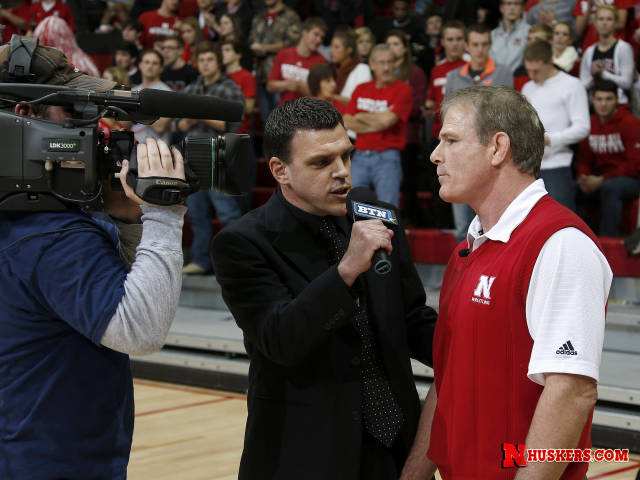 m will make one dual appearance on the Big Ten Network this season, as BTN announced its broadcast schedule for the 2016-17 season on Wednesday.