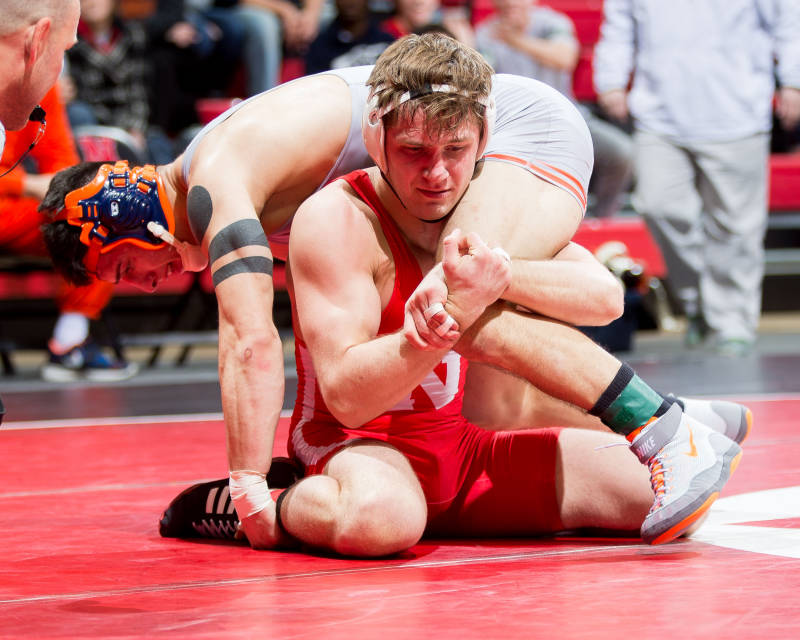 Wrestling media site Flowrestling continues to unveil their preseason college rankings and for the for the University of Nebraska that means having their third wrestler earn a preseason ranking. After a solid 2015-16 freshman campaign, Tyler Berger will open the season at No. 12 for the Cornhuskers.

Berger started his career on a hot streak winning his first ten matches as a Husker, but then struggled with inconsistency in the middle of the season. To his credit the Big Ten did boast a bevy of talent at this weight class a year ago, and while that fact remains true for this season the departure of Isaiah Martinez really opens this weight up in the Big Ten, with only Penn State’s Jason Nolf as the sure-fire top dog.