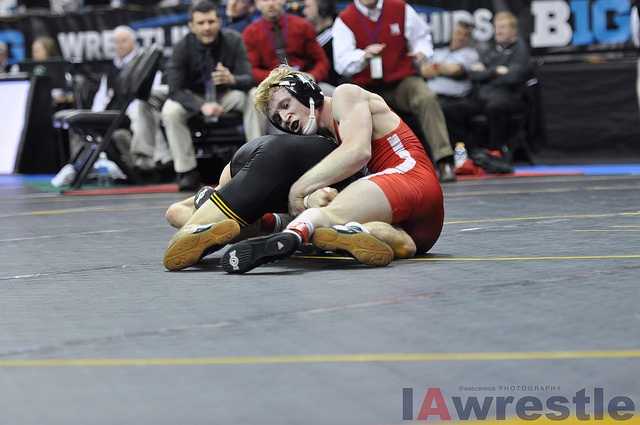 University of Nebraska wrestler Tim Lambert will begin the 2016-17 season as Flowrestling’s No. 10 ranked wrestler. Flo began the release of their preseason rankings starting today with the 125-pound class and working their way up to heavyweight.

Lambert is a three-time NCAA qualifier for the Cornhuskers and is still in pursuit of his first All-American honor. Lambert has always been considered a top ten talent, and he will get an early test when Nebraska opens their dual schedule with West Virginia on November 18th. The Mountaineers will bring in 2015 NCAA finalist Zeke Moisey, who is currently ranked No. 12 by Flo.