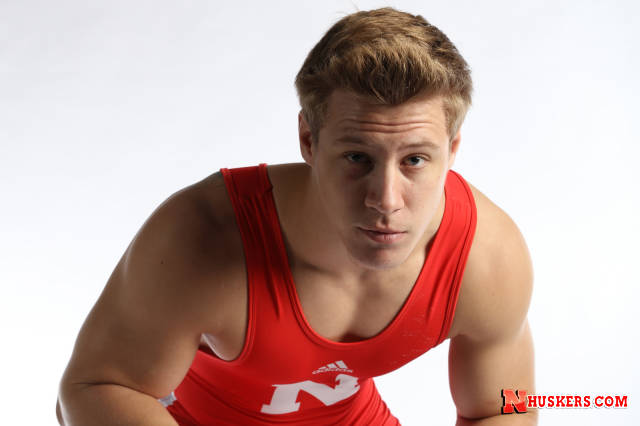 NEwrestle has confirmed with the University of Nebraska that redshirt sophomore Derek White is no longer a part of the wrestling program.

White was 8-3 for the Huskers in his redshirt freshman season competing at 197 pounds. His wins included downing nationally ranked opponents Phil Wellington of Ohio and Nate Rotert of South Dakota State during White’s impressive Midlands run. White was later defeated by Iowa’s Nathan Burak in the finals, and outplaced current starter Aaron Studebaker, who was fourth.

White was a big-time get out of Edmond North high school in Oklahoma where he was a top 50 recruit in the class of 2014. White was a two-time state champion for his high school and garnered top finishes at multiple tournaments including Super 32, Junior Nationals, and the Walsh Ironman.

There is a rumor circulating that White is looking to transfer back to his home state to compete at Oklahoma State, but NEwrestle has been unable to confirm.