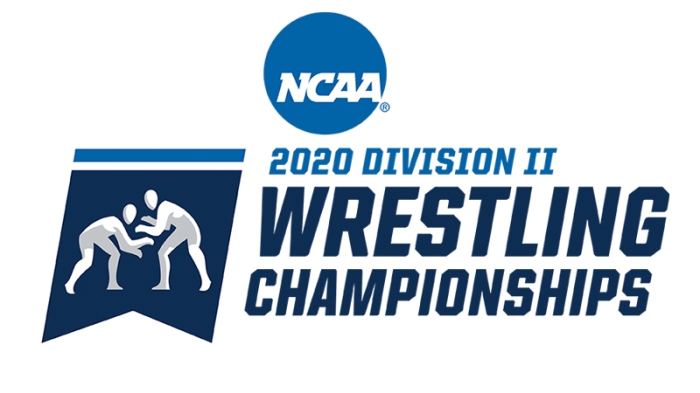 The 2020 NCAA Division II Wrestling Tournament goes down this weekend on March 13-14 at the Denny Sanford Premier Center in Sioux Falls, SD.

Coached by Bennington, NE alum Steve Costanzo, St. Cloud State is looking for their fifth title in the last six years. They qualified nine out of ten wrestlers and are considered the team to beat entering the tournament.

Nebraska-Kearney qualified seven wrestlers and should be in the thick of things in the team race. The Lopers have been a staple in the top ten for the better part of the last two decades. They are led by returning National Champion Matt Malcolm (165) and three other National Finalists from a year ago; Josh Portillo (125), Lincoln High alum Wesley Dawkins (133) and Fillmore Central alum Jarrod Hinrichs (285). New qualifiers this year for the Lopers are Lincoln Southeast grad Jonathan Killingsworth (141), Wyoming transfer and 2x NCAA DI qualifier Sam Turner (149) and regional champ Jacob Wasser (157).

Chadron State qualified three wrestlers. Chase Clasen (149) and Wade French (197) are both returning qualifiers from last year. Tate Allison dropped to 157 late in the season and it paid off for him as he makes the trip to the National Tournament for the first time.

You can watch the action live for a fee on Trackwrestling. 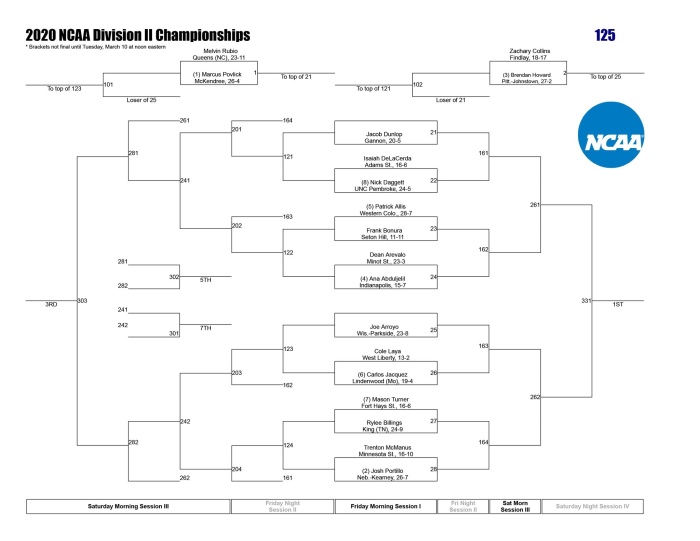 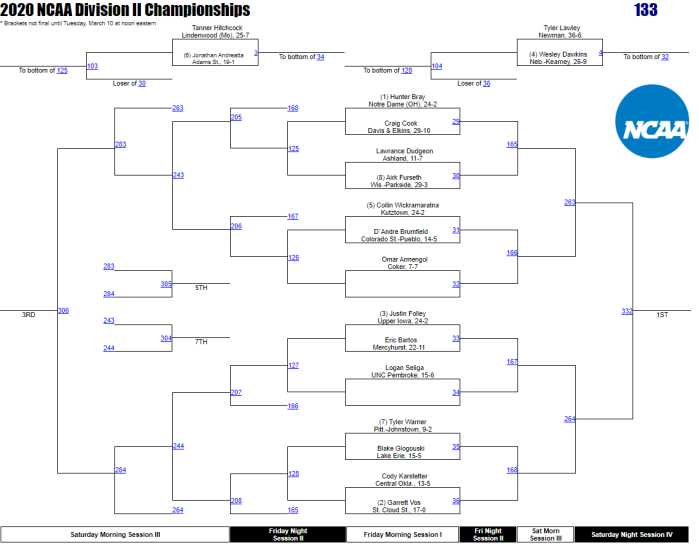 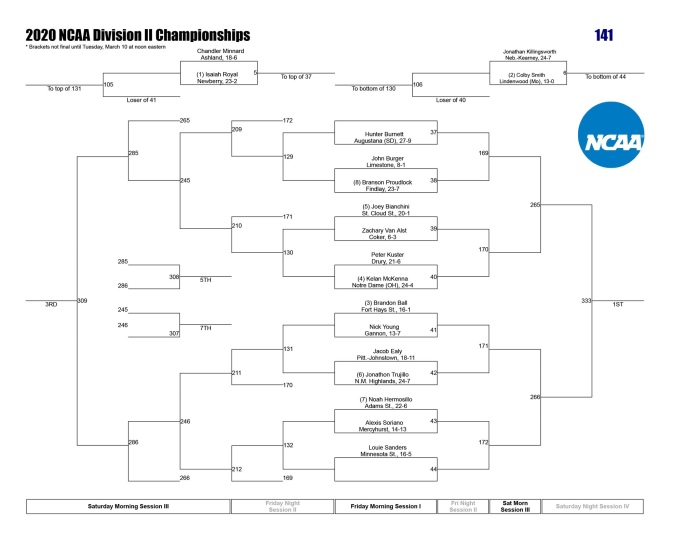 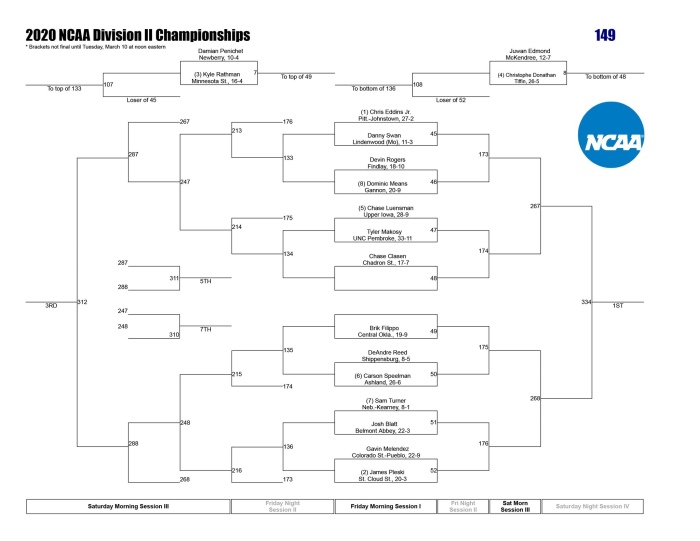 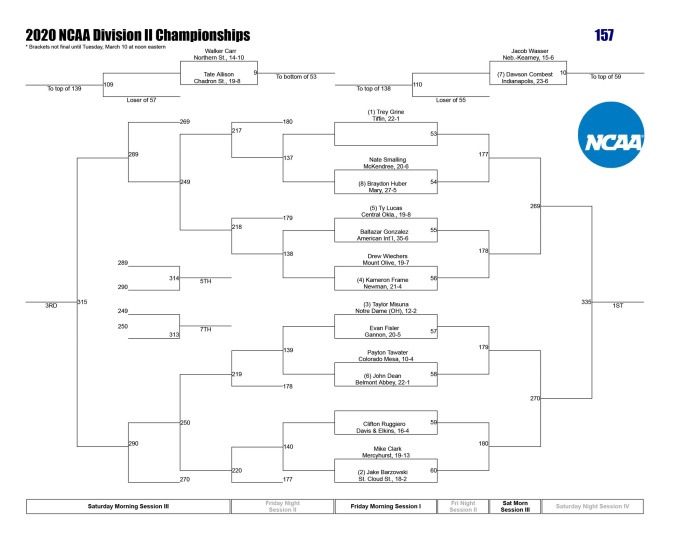 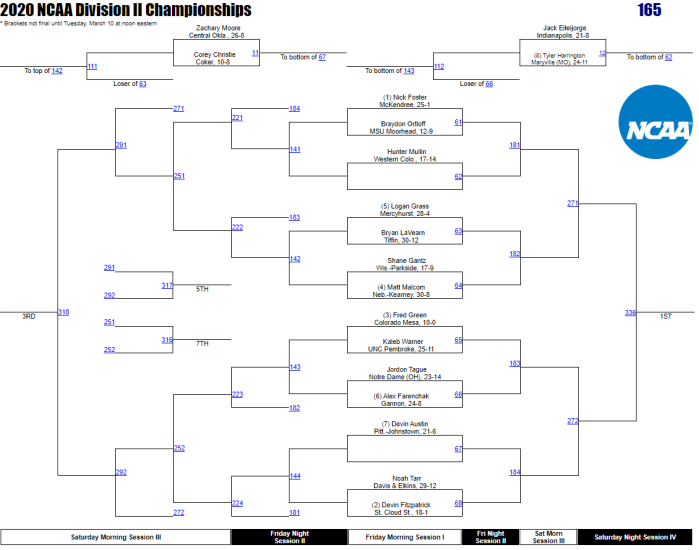 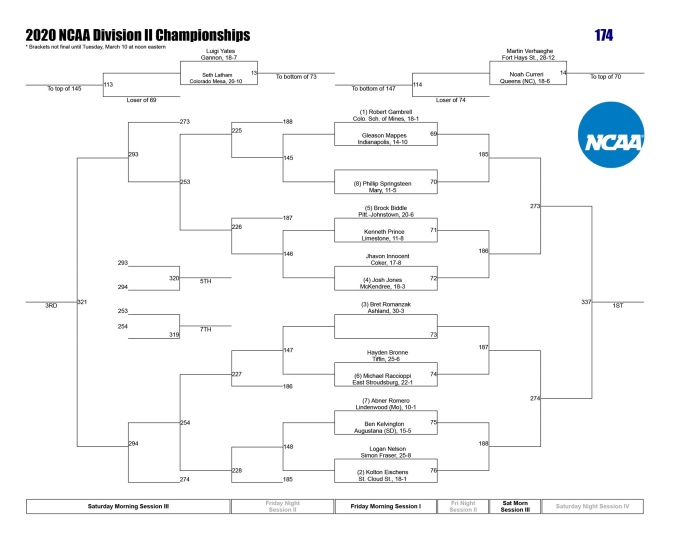 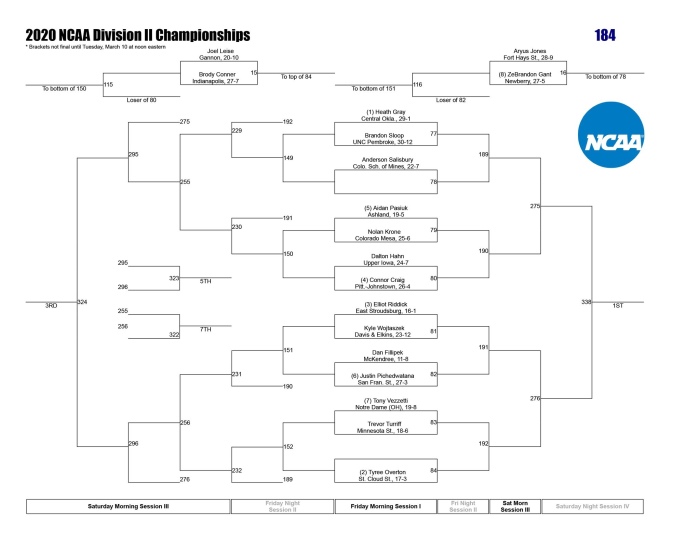 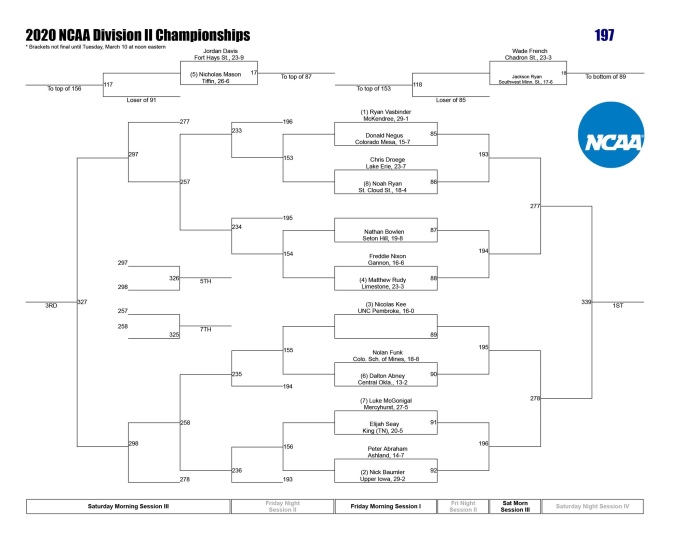 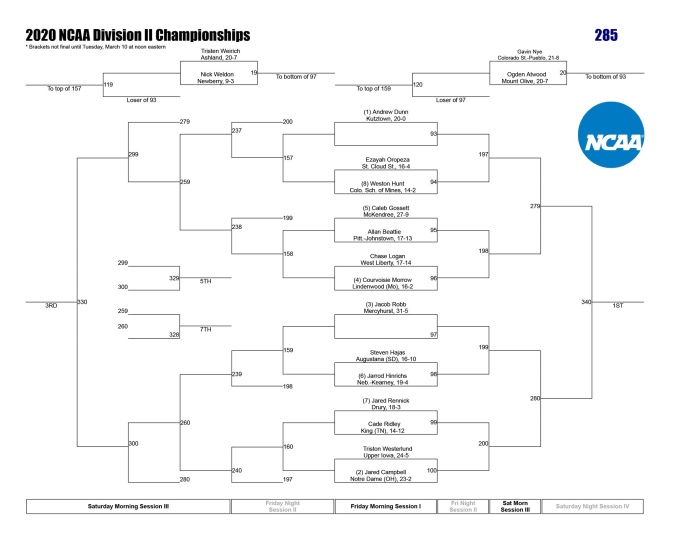