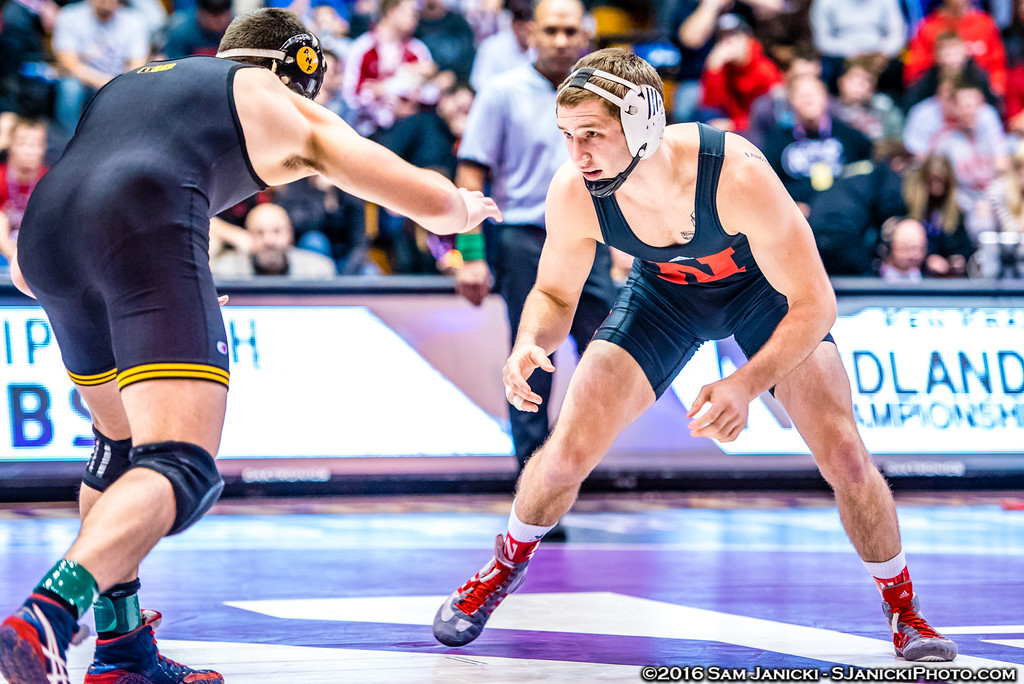 The Huskers currently have four 125 pounders on their roster: Tucker Sjomeling, Dylan Gowin, Kris Williams, and Mitch Maginnis. Sjomeling and Gowin are both true freshman and expected to redshirt, Williams is a redshirt sophomore, and Maginnis is a senior. It is expected that Kris Williams will be the starter for the 2017-2018 season. Williams has not cracked the lineup in his time at the Huskers, but has had success in the open tournaments. He has wins over a number of NCAA Qualifiers, including Josh Rodriguez, Brandon Jeske, Kyle Akins and Pat D’Arcy.

The 133 pound spot for the Huskers is ripe for the taking. There are currently five 133 pounders on the roster: Zak Hensley, Aris Shino, Andrew Nielsen, Brian Peska, and Jason Renteria. Nielsen and Renteria are all incoming freshman. Hensley is a two-time Junior College All-American junior, Shino is a redshirt sophomore, and Peska is a junior coming off of a 19-8 open season. Rumor is that Renteria will not be taking a redshirt year. If this is true, then Renteria is probably the favorite for the starting spot, with Hensley and Peska close behind

Chad Red is the projected started for the Huskers at 141. Red is a redshirt freshman who is coming off of a 19-3 season last year. Plainview, Nebraska native, Christian Miller, was a late edition to the Husker roster, and is expected to redshirt this season.

This weight class is expected to be one of the deepest for the Huskers. Colton McCrystal (RS-SR) is the favorite to represent Nebraska this year, but Collin Purinton (RS-SO), Justin Arthur (RS-SR), Jordan Shearer (RS-SO), Luke Weber (RS-FR), and Zemua Baptista (RS-FR) will be fighting for the spot as well.

Tyler Berger will once again be the starter at 157. The returning All-American is expected to be a team leader for this young group of Huskers. Caleb Licking is the only other man at this weight class, but if anything would happen to Berger we will likely see some of those 149 pounders bump up to challenge for this spot.

This is definitely one of the most interesting weight classes this year. Divison II national champion, Isaiah White (SO), is the favorite at this time. He will have a battle with the returning starter, Dustin Williams (RS-JR), as well as Johnny Blankenship (RS-FR), and Dalton Peters (RS-FR).

This is another wildcard weight class for the team. Beau Breske will likely face Mikey Labriola (FR) for the spot. There is still a chance that Labriola will redshirt this season. Eric Engler (SR) and Jay Sornson will provide depth to this weight class as well.

Redshirt freshman Taylor Venz is the likely starter at this weight. Venz found success during his redshirt campaign and compiled a 28-4 record. Cade Svoboda (RS-FR) and Trevor Nichelson (FR) will provide depth to this class, with Nichelson likely redshirting.

Eric Schultz is a redshirt freshman and will be the starter this season. He had an outstanding redshirt year in 2016-2017 with a 27-3 record. Columbus, Nebraska native, Colton Wolfe, is the next man on the roster and will redshirt this season.

Redshirt sophomores, Patrick Grayson and David Jensen, are going to be battling it out for the starting spot. David is the younger brother of former Husker wrestler Collin Jensen. Freshman Wyatt Wriedt will be taking a redshirt year.