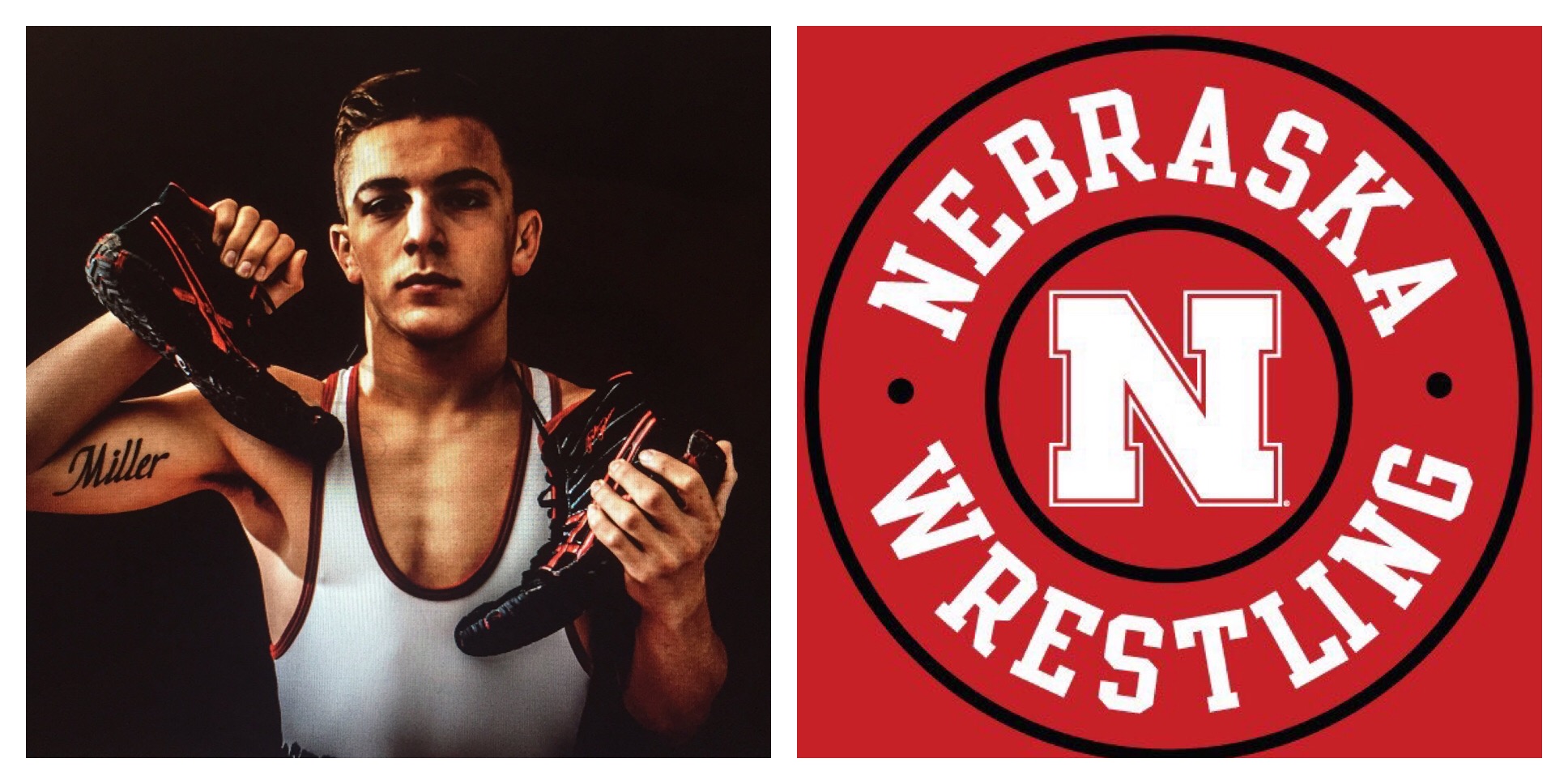 In late July, Christian Miller decided that Northern Illinois University wasn’t the best fit for him. After getting a full release from NIU on August 9th, it only took him 4 days to get accepted at UNL. Five more days after getting accepted, and he was officially a Husker. We caught up with him briefly to talk about his change of heart.

1. What factors led to deciding not to attend NIU?

“I wanted to wrestle for Nebraska. It’s just a pride thing that every kid has in their heart since they were little. Nebraska has a better program and room, it will just be the best for me.”

2. How smooth was the process making the quick change in time for the fall semester?

“NIU made it very east and fast. I couldn’t thank them enough but at the same time it was very stressful. Nebraska did a lot to get me in so late and I really appreciate all the help and support.”