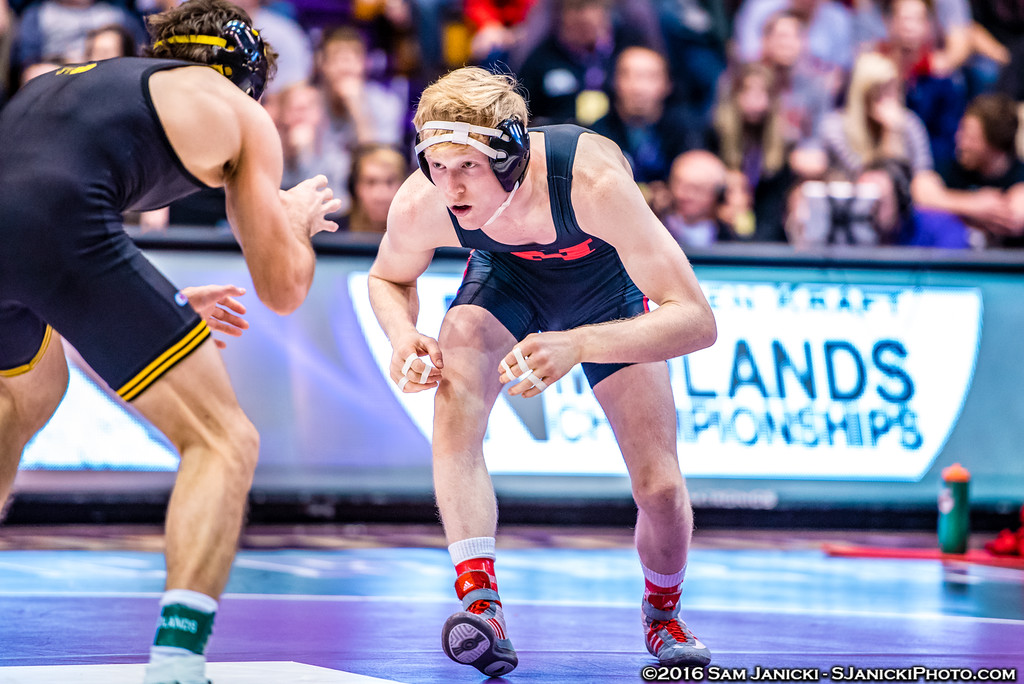 “We’re extremely excited to have Tim join our coaching staff as the volunteer assistant coach, and also for him to continue his wrestling career with our regional training center (Nebraska Wrestling Training Center),” Manning said. “Tim is a great example for our team with his work ethic and high character. He will be a tremendous addition to our staff and to the Nebraska wrestling program.”

Lambert will work primarily with the lower weight classes on the team, and will assist with the Nebraska Wrestling Training Center and summer camps. Lambert will also continue to train as a freestyle wrestler.

In 2016-17, he posted an overall record of 31-8, including 13-3 in duals. He had nine pins, six technical falls and five major decisions as a senior. He was the Big Ten runner-up at 125 pounds, while making the Round of 12 at the NCAA Tournament.

In addition to qualifying for the NCAA Championships in each of his four seasons, Lambert also placed in the top six at the Big Ten Championships all four years. He finished fifth as a freshman and sixth as a sophomore, before posting a fourth place finish as a junior.

“I trained and earned my degree at Nebraska in my five years under Coach Manning and his staff,” Lambert said. “On a daily basis, I saw and received the personal investment and process-focused coaching they implement with each of their wrestlers. I’m very grateful that I now get to have a hand in carrying out those same principles that helped shape me as a man and athlete to this very talented team. It’s exciting to be on the staff now knowing I’ll grow professionally as a coach, as well as an athlete on a world class team with world class coaches.”

Lambert graduated from Nebraska in May of 2017 with a bachelor’s degree in fisheries & wildlife.