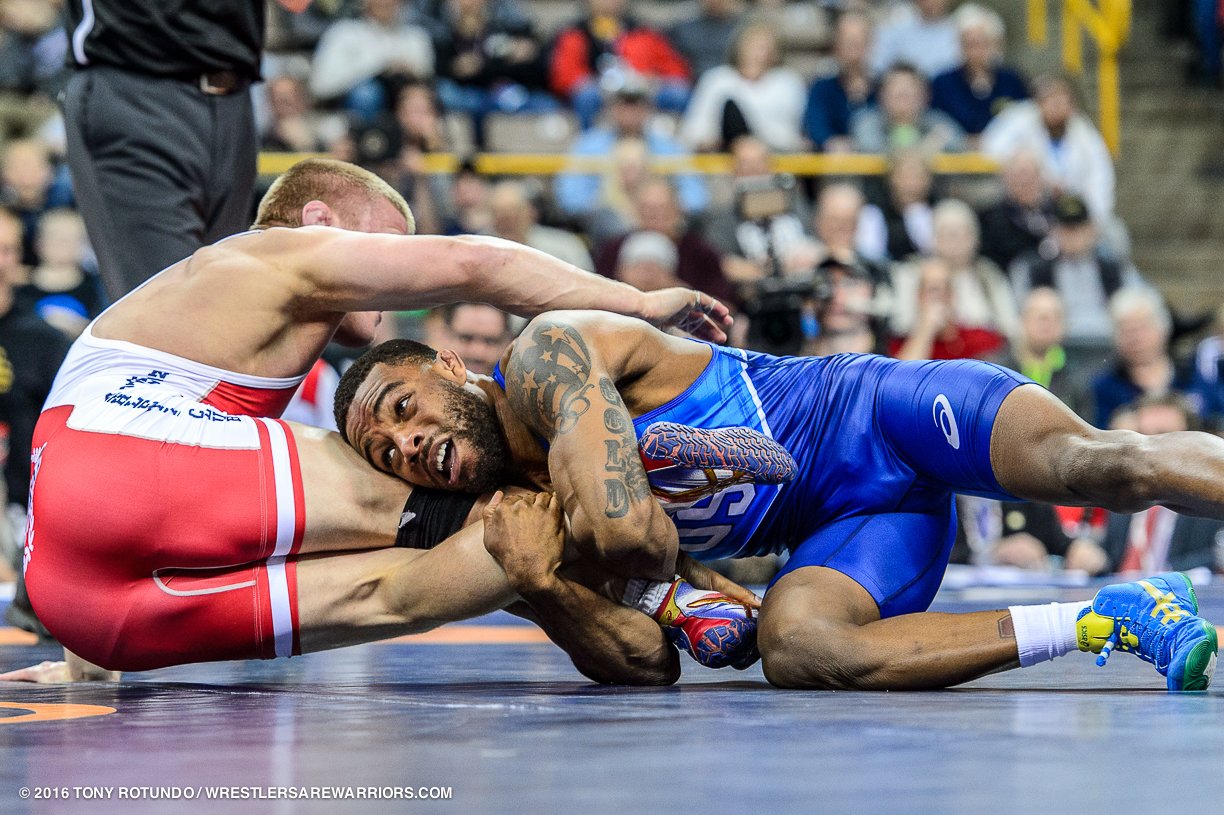 Three wrestlers with ties to Nebraska will be competing at the World Team Trials in Lincoln on Saturday, June 10th.

Thomas Gilman was a four-time Class B state champion from Omaha Skutt and a three-time All-American for the University of Iowa. He qualified for the trials by beating UNK’s Daniel DeShazer in the finals of the Last Chance Qualifier last month. Gilman has recently been getting some press for making statements about beating his former teammate, Tony Ramos, this weekend in Lincoln. Gilman will have to reach the finals in order to wrestle Ramos since he has an automatic bid to the finals for winning the US Open.

James Green was a four-time All-American for the Huskers and won the bronze at the 2015 World Championships. He is currently ranked #1 at 70 kilograms in the US. Green won the US Open and will have an automatic spot in the best of three finals against the winner of the bracket. He will most likely face one of three opponents in the finals: Jason Nolf, Chase Pami, or Nazar Kulchytskyy.

Jordan Burroughs is a four-time world champion, Olympic champion, and two-time NCAA champion for the Huskers. Burroughs is ranked #1 at 74 kilograms. He was US Open champion this year and will have an automatic spot in the best of three finals against the winner of the bracket. Burroughs is likely to see longtime foe, Kyle Dake, in the finals.