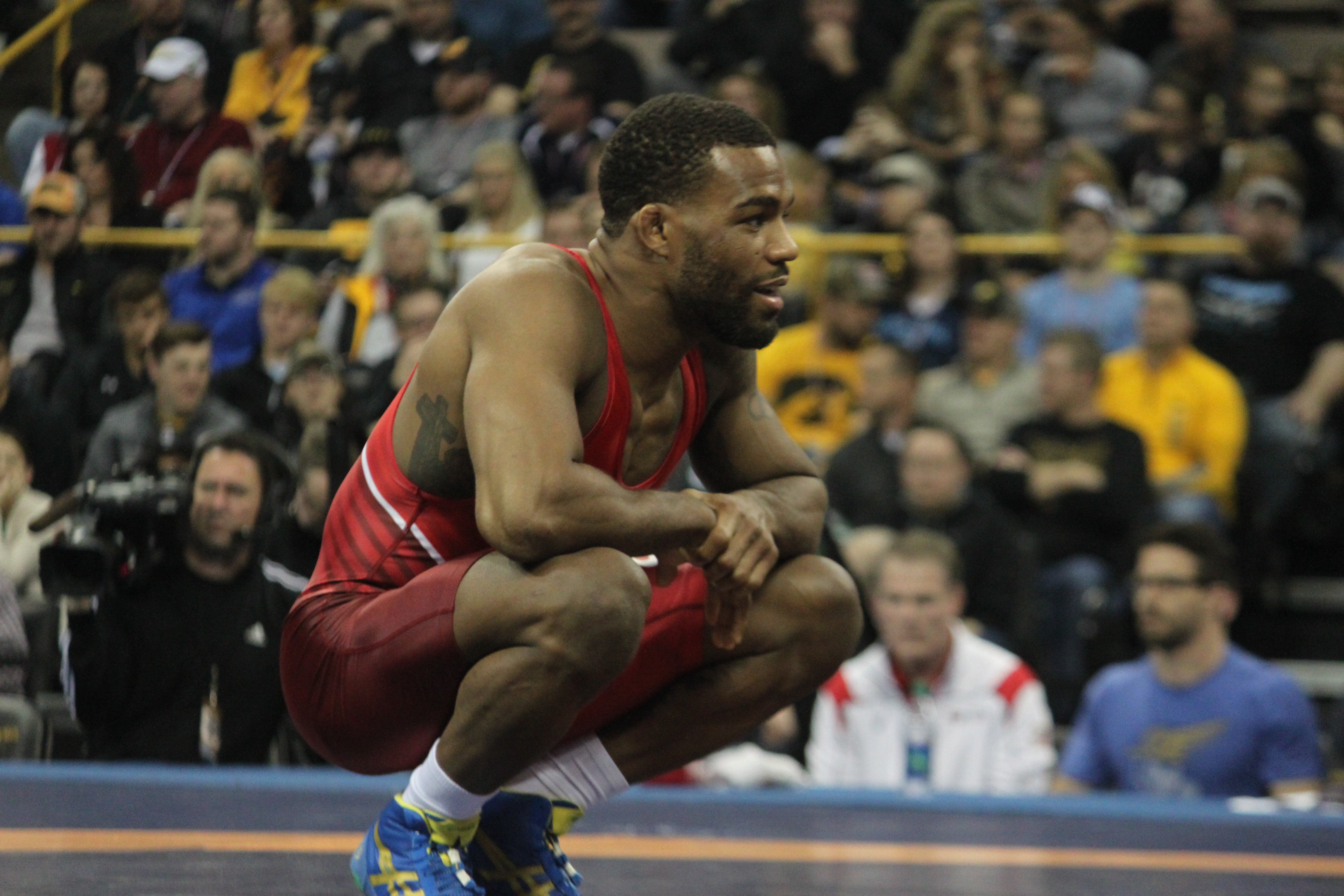 Jordan Burroughs came into the 2016 Rio Olympics the favorite to win the 74 kilogram weight class. Not only had Burroughs won the 2012 Olympic Games, but he had also won two of the last three World Championships. It was a big surprise then with this year not only did Burroughs get knocked out of gold medal contention in the quarterfinals, he would also be going home without a medal.

It was following that match that eliminated Burroughs from medal contention that we got this emotional interview from NBC Sports on the wrestler reflecting on his tournament and potential future.

In the interview Burroughs states that wrestling is a humbling sport and that he didn’t wrestle his best. What was hard to watch was when questioned about whether his comments on him having more to give, Burroughs struggled to contain his emotions when talking about his wife and now two children at home who support him.

We got a few more comments from Burroughs in a tweet from Yahoo’s Jeff Passan:

Burroughs has given a lot to the sport of wrestling. That is unquestionable. However, it does raise a fair question on whether or not Burroughs will in fact continue to train through the 2020 Olympics in Tokyo, or if he will make the inevitable transition into the coaching ranks earlier than expected heading into these Olympics.