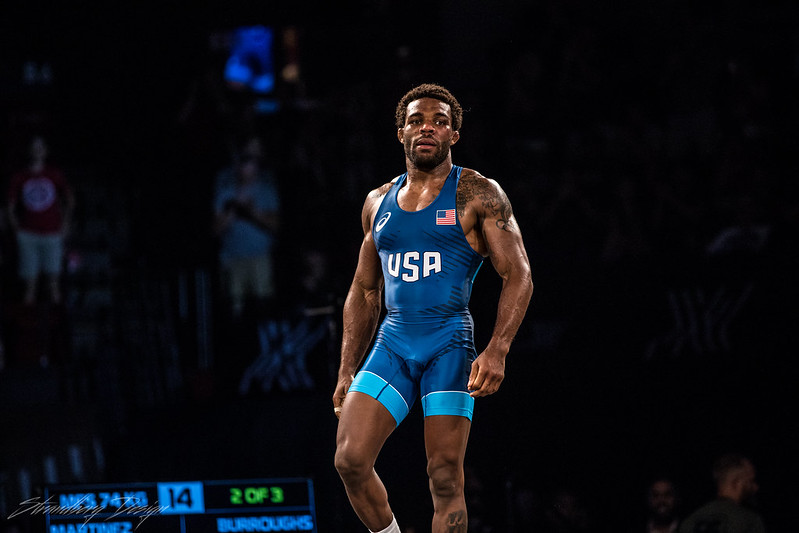 After fifteen years of calling Lincoln home, Jordan Burroughs will be heading to Pennsylvania to the Pennsylvania RTC after the Olympics in 2021.

Burroughs was a three-time AA and 2x National Champion for the Huskers before winning four world titles and an Olympic Gold. He has his sights set on another Olympic Gold medal in 2021 and will continue to train in Lincoln until after the Olympics.

The state of Nebraska has been blessed to be represented by one of the greatest wrestlers in the history of the sport. We will be cheering for you no matter where you are at. Once a Husker, always a Husker.