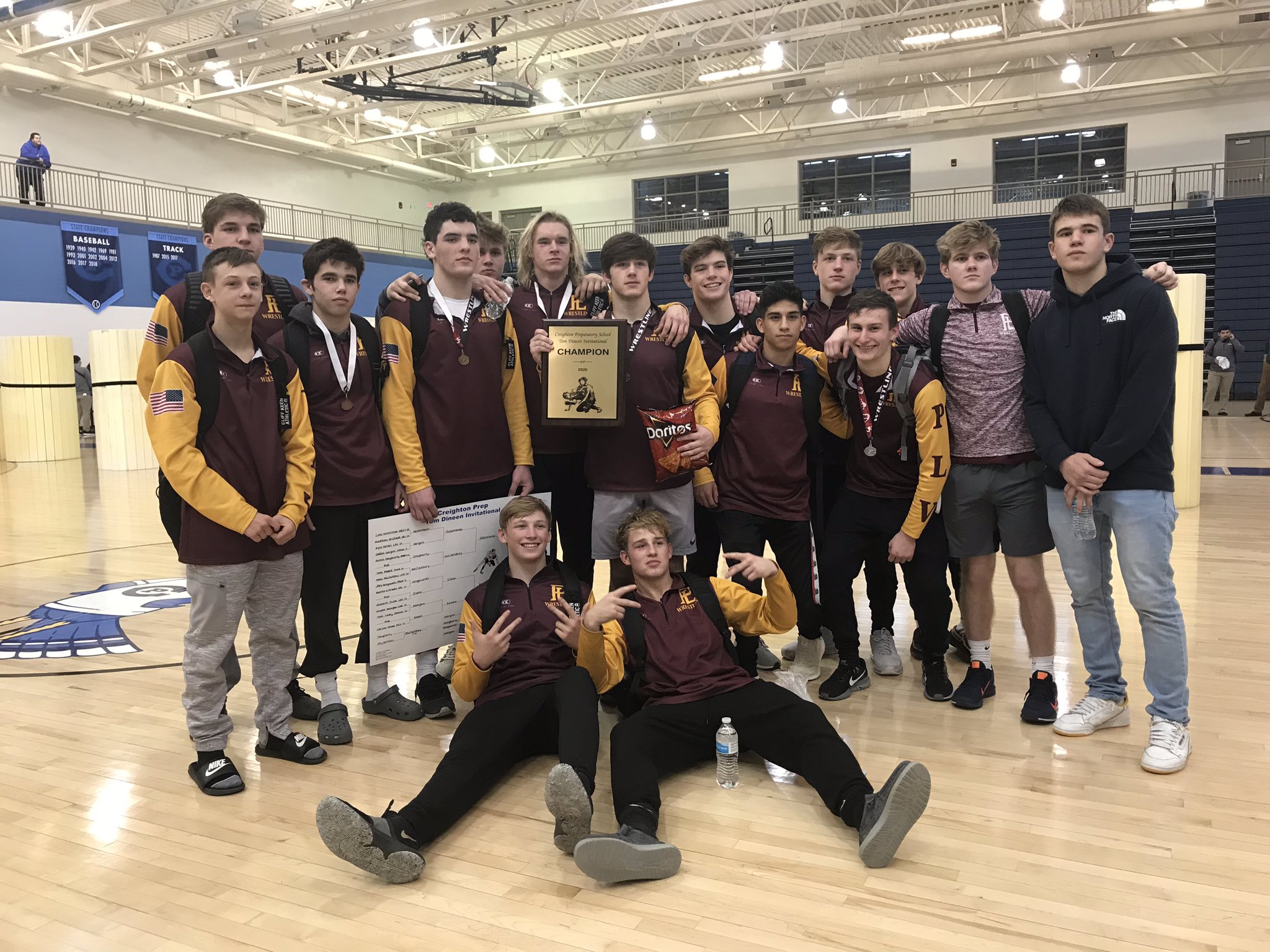 Week 6 is upon us! Many teams are starting to get to full health and set their final lineups as we head into conference season. Week 5 was on the lighter side as far as tournaments go but we still saw lots of dual action. #1 Millard South defeated Class B #2 Hastings. #3 Lincoln East defeated Class B #5 Bennington and won the Badger Duals. Grand Island went to the Clash where they went 3-3 against some very tough teams from around the Midwest.

Class A Wrestler of the Week

Kolby Lukasiewicz went undefeated at The Clash in Minnesota for Grand Island. He was one of two Islanders to go undefeated joining Daylon Keolavone. Kolby was 6-0 with four of his wins coming via bonus points. Because of his performance, he landed on The Clash’s All Tournament Team.

Class A Team of the Week

Freshman of the Week

Adrian Bice from Columbus went 3-0 last week. He won the GNAC conference tournament. All three matches were first periods pins, including a :26 fall of Class B #8 Marcus Miller. He will need another big week this week as Columbus has a dual with #1 Millard South Thursday before competing in the always tough, Norm Manstedt Invite.

Both wrestlers will enter the Manstedt invite undefeated. If they can navigate the tough tournament, it will be a rematch of last year’s 220lb state final where Grape got the best of Pray 8-4. Both wrestlers spent a lot of the off season competing in Freestyle and Greco tournaments, so they are both well seasoned. It would be a great match up of two titans!

Knopick has been tough all year, and he has not lost a match in state. The two squared off at Fracas in December, with Knopick getting the best of Kobza by 18-3 tech fall. Expect a lot of fireworks in this match. Kobza will definitely be eager for the rematch.

There is not a whole lot more to say about this match, as it has became a fun matchup over the past two years. Baustert did not compete at Fracas, so the two did not see each other. They did meet up though at Council Bluffs Classic where Baustert got the best of Heelan 6-1.

It will be a big time match up in Omaha with plenty of ranked match ups. Millard South is coming off a Tuesday night dual victory against Council Bluffs Lewis Central. Columbus is coming off a runner-up finish at the GNAC Conference tournament. The best match on paper for the night will come down at 132 pounds. A lot of eyes will be on the return of Antrell Taylor. He was medically cleared last Thursday, so it is just a matter of time before we see him back on the mat. Millard South enters the dual with eight ranked wrestlers while Columbus has seven.

Last year, the two teams put on a show with Kearney claiming an epic 34-29 victory in a battle of top teams. It’s a new year this year but the storyline is the same. Top teams battling in front of a loud crowd with loaded lineups. What has become arguably the best rivalry in Class A, Lincoln East’s Brandon Baustert will wrestle Kearney’s Archer Heelan. They have gone back and fourth the last two years, with Baustert taking the most recent victory at the Council Bluffs Classic. They will headline a dual that features seven ranked wrestlers for Lincoln East and seven ranked wrestlers for Kearney.