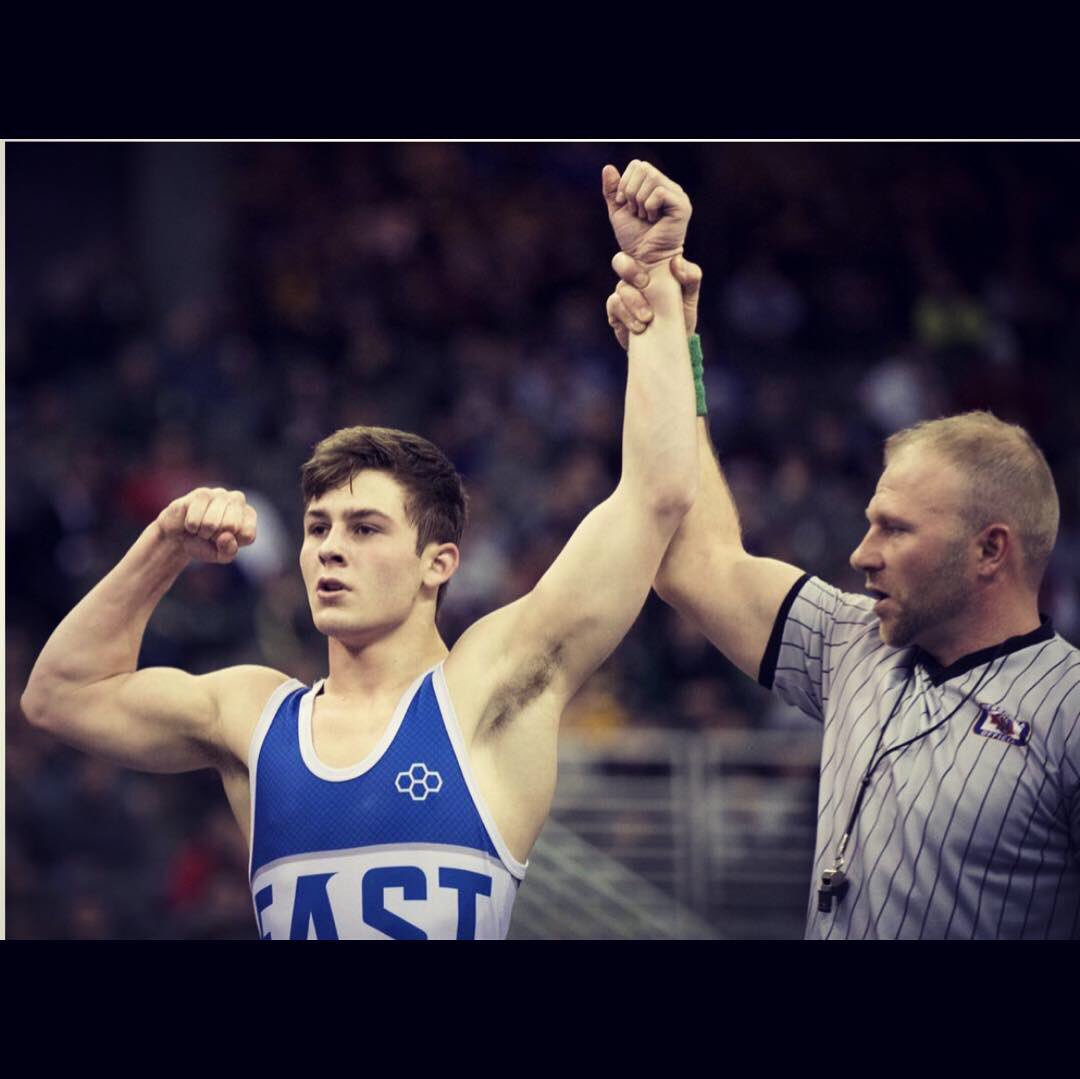 One of the top wrestlers from Nebraska will be taking his official visit to Nebraska this weekend. Maxx Mayfield, a Senior from Lincoln East will be checking out what the university has to offer. Mayfield is currently the #9 wrestler at 145 pounds. He also checks in as the #90 wrestler on Flo Wrestling’s 2020 big board.

Mayfield has put together an impressive career in and out of Nebraska. Heading into his Senior season he has a 144-6 record. As a Junior he was State Champion at 138 pounds. He won it at 120 pounds as a sophomore. In his freshman campaign he was state runner up at 113 pounds.