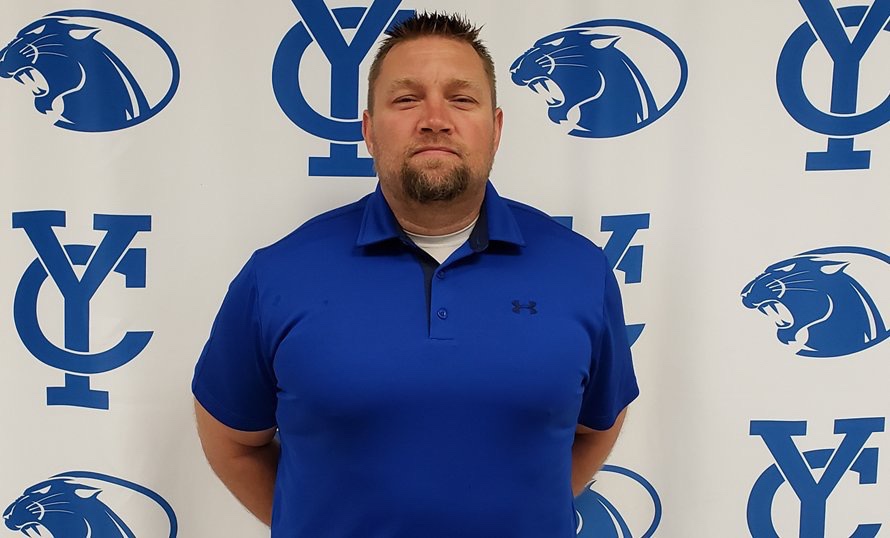 Chad Mattox has been announced as the next head wrestling coach for NAIA York College. Mattox will move on from York High School where he has coached the past nine seasons. He has been part of the Nebraska wrestling community for several additional years on top of that in assistant coaching roles.

Mattox will continue to teach at York Middle School.