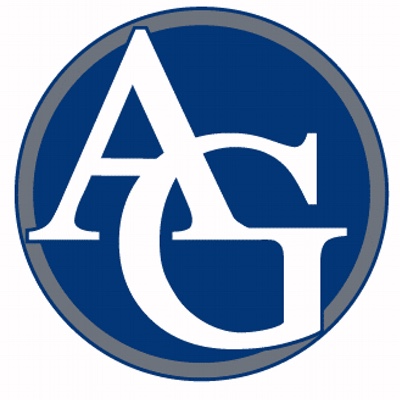 Ashland, NE (4/18/19) Jake Nichelson has officially accepted the wrestling head coaching position at Ashland-Greenwood.  Nichelson teaches fourth grade and is in his third year at AG.  Nichelson is a former 3-time medalist and state champion for the Bluejays and has been an assistant coach since 2016.

Dan Beranek stepped down after the 2018-19 season leaving the vacancy.  “I’m excited and humbled to have the opportunity to build on the tradition of great head coaches we’ve had at Ashland-Greenwood,” says Coach Nichelson.

“The youth wrestling funnel is full and the program is strong.  It’s our job to create an environment that kids can get excited about at the high school level,” said Nichelson.