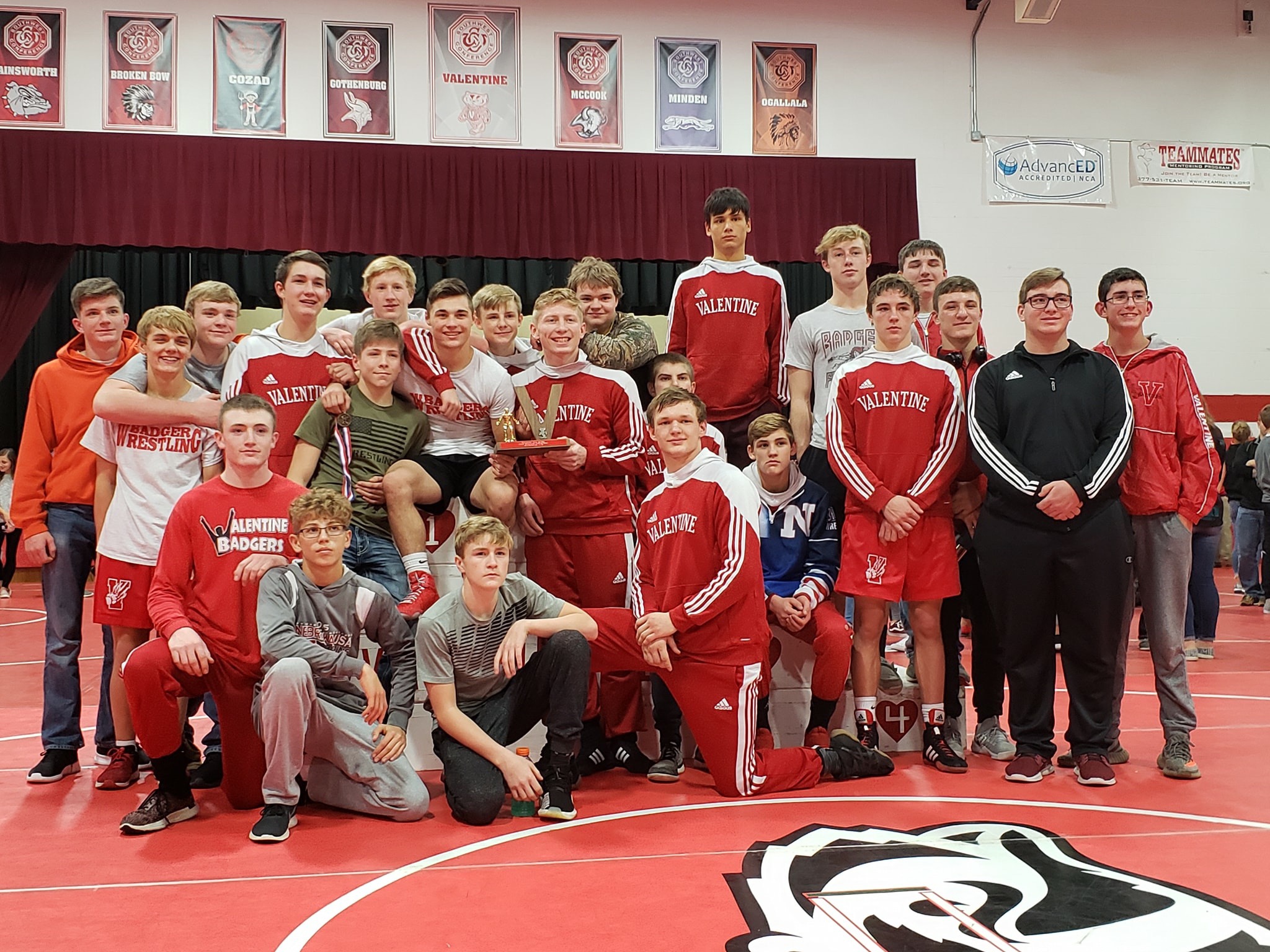 #1 Broken Bow vs #8 Wilber-Clatonia
These are the two teams with the most duals of the Class C State Dual qualifiers. Broken Bow will be favored in most of the matches in this dual, but the Wolverines have a tough lineup and could narrow the gap with some upsets. Keep an eye on 120, 126, 152 and 285. Both teams have quality wrestlers in those slots.

#4 Logan View vs #5 Valentine
This should be one of the better duals of the first round. There are two potential top three ranked matchups at 113 and 160. Valentine is known to be flexible with their lineup in duals so keep an eye on that. Logan View has been open at 220 most of the season so we’ll see if maybe they bump their lineup up to fill that spot. There are a few swing matches here to watch if both teams bring out normal lineups: 138 and 152. Those will be key for Logan View to pull off a minor upset over Valentine.

#3 Aquinas vs #6 David City
David City emerged with a 33-31 dual victory over Aquinas three weeks ago. Six of the matches ended in a regular decision so expect another close dual. Aquinas was without Zitek at 113 during that meeting, but he hasn’t been on that mat since that point so that’s still a question mark. They have also dropped Schrad from 132 to 126, but in order for that to have an impact on the final score he’ll need to knock off #4 Harris. So many big matchups and swing matches just like the first dual, that this one is pretty much a coin flip. This is a huge dual because both teams will be in good shape to advance to the finals with a win.

#2 Arlington vs #7 Bridgeport
The farthest east team vs the farthest west team will square off in this one. Arlington is a perfect 14-0 in duals this year. Bridgeport appears to be open at 113. We’ll have a ranked matchup at 138 that will be key for Bridgeport if they want to win this dual, as Arlington is the solid favorite in 6 weights besides the forfeit. Swing matches at 152 and 285 will be big for both teams.

#1 Broken Bow vs #5 Valentine
Broken Bow bested Valentine to win the state dual title last season. This year they’ll possibly meet in a highly anticipated semifinal matchup. They’ve seen each other twice this season, once in tournament action and once in a dual. The dual came down to the final match for Valentine to win 33-30. Valentine did shift their lineup a bit and wrestled with out top ranked Caleb Long in the lineup. Long potentially could have added an additional three points for Valentine in that dual. There are two potential matchups where the two wrestlers have split matches this season – 152 with Ulmer and Battershaw and at 170 with Duda and McGinley. Those ‘rubber matches’ will play an important role in determining the outcome of the dual.

#2 Arlington vs #6 David City
If David City can sneak by Aquinas in the first round, they’ll be the favorite in this semifinal matchup. The Scouts match up well against the Eagles and would be favored in eight weights. A swing match at 220 will be a must have for Arlington. Huge possible matchup at 145 between #1 White and #3 Miller. Should mention that if it’s Aquinas that squares off against Arlington that the two teams appear to be evenly matched, with each team favored in five weights with four swing matches.

#5 Valentine vs #6 David City
It wouldn’t be a huge shock to anyone if there’s two different teams in this final as evenly matched as many of the teams are. However, we’re going with a repeat of last year’s first round state dual matchup between Valentine and David City. In that matchup last year, Valentine won a few key middle weight matchups to win 42-33. This year with normal lineups each team looks to be favored in 7 weights. Bonus points will be key for both teams. David City is strong from 182 on up, and will need bonus points in those matches to win this dual. Conversely, Valentine will need a strong showing in the lower weights where they’d be favored in five out of the first six matches. The big matchup between the top two in the state at 145 has gone into OT twice already this year, and could determine the outcome of the dual.