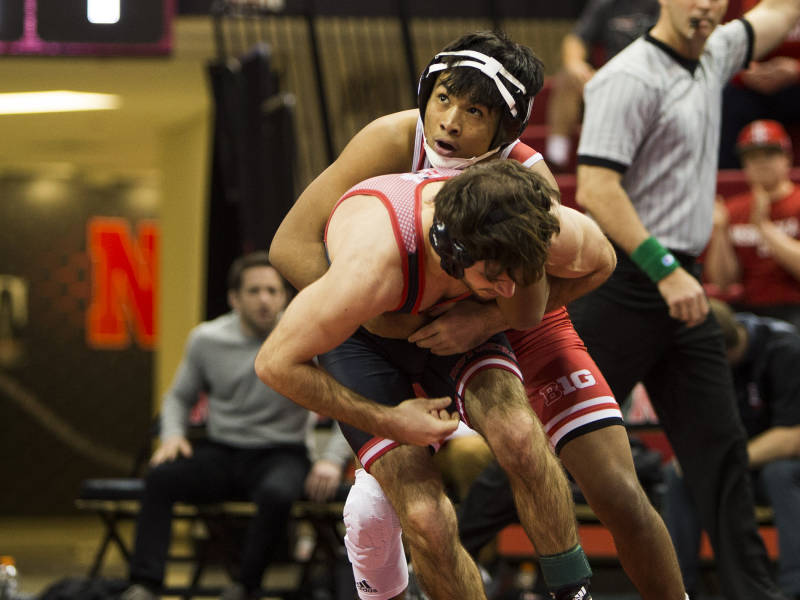 Per Flowrestling Jason Renteria has been granted a release and the Illinois native will look to transfer. Renteria went 8-4 on the season, placing fifth at the Big Ten tournament. He qualified for the NCAA tournament, but failed to make weight. The Huskers have granted him a release to be contacted by any school outside of the Big Ten.