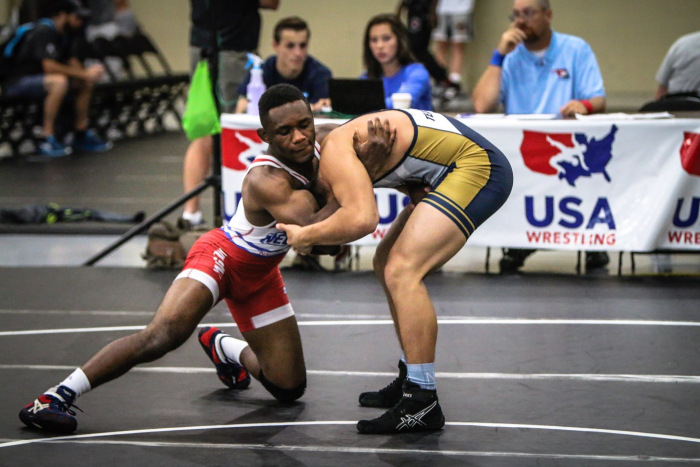 Former Iowa State redshirt Zemua Baptista will be heading back to his home state of Nebraska, as the wrestler announced yesterday on his Twitter the news of his transfer. Baptista cited that being closer to home as being one of the main reasons for the transfer in his tweet.

Baptista compiled a 16-9 record at 157 pounds this past season while redshirting for Iowa State, taking home a fourth place finish at the Grand View Open, fifth place finishes at both the Holiday Inn Open and Duhawk Open. Baptista recorded eight official matches against Division I competition, going 3-5 in those matches. His biggest win was over Iowa true freshman Matt Malcom, who he defeated 9-5 at the UNI Open. He will have four seasons to compete at the projected weight of 157 pounds.