Class A Hits the Mats Tonight 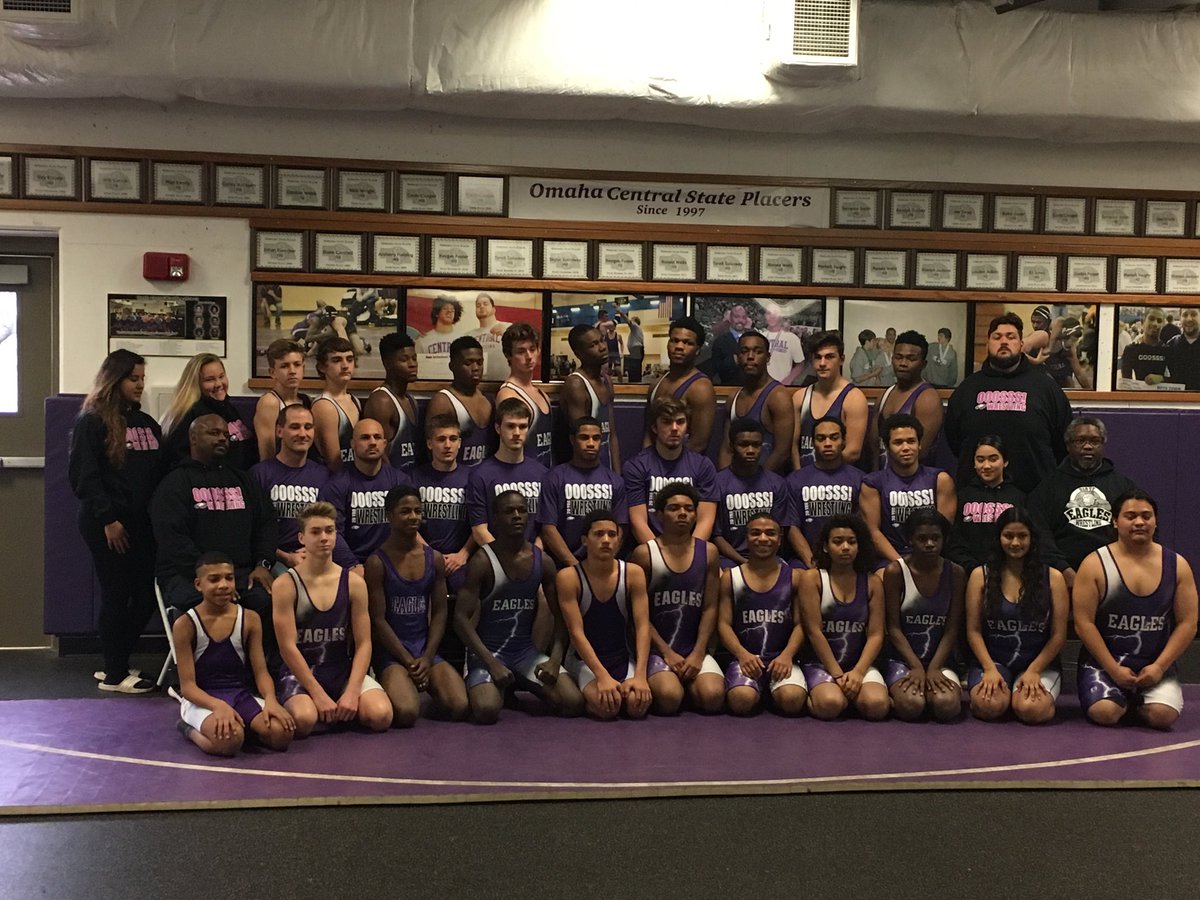 The first day of December marks the opening day of competition across the state of Nebraska. Unless teams shuffle their lineups, there aren’t any high profile matchups between class A individuals today. However, there are some intriguing matchups with class B opponents that we’ll revisit later today.

Class A Dual Schedule for December 1: