Class B is Back on the Mats 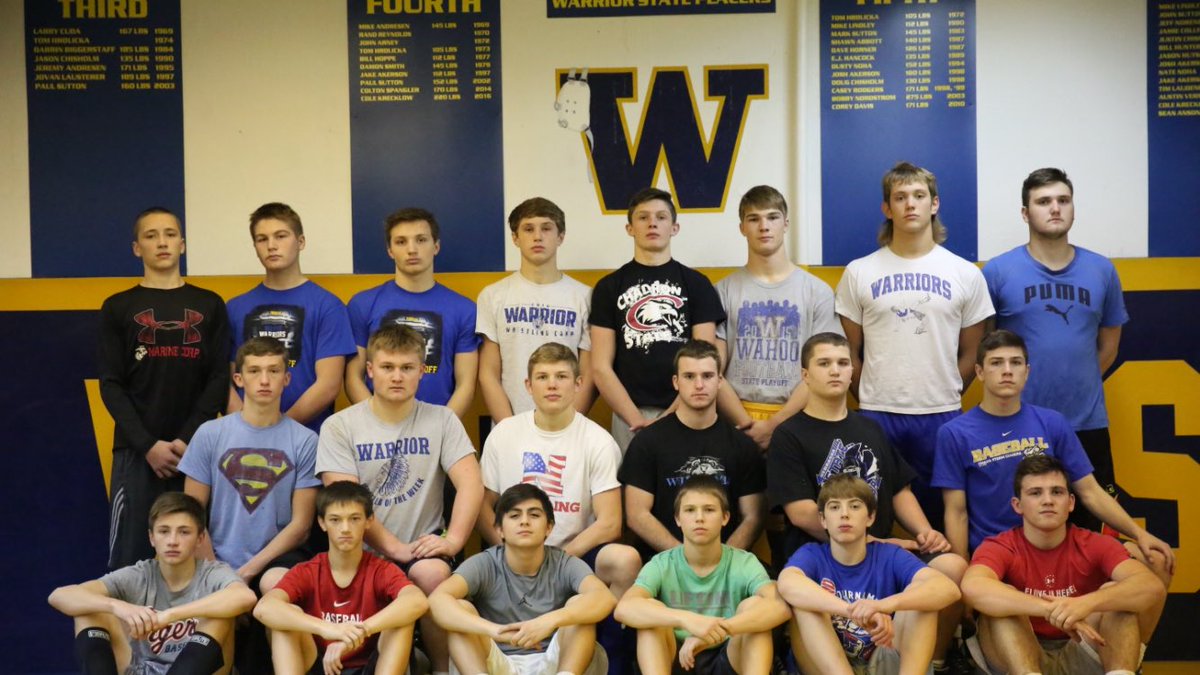 Opening day for class B offers many opportunities for fans to take a look at arguably the deepest class in Nebraska. Duals, triangulars and quadrangulars can been seen all over the state, including Colorado for western schools Gering and Ogallala.

Class B competition schedule for December 1: