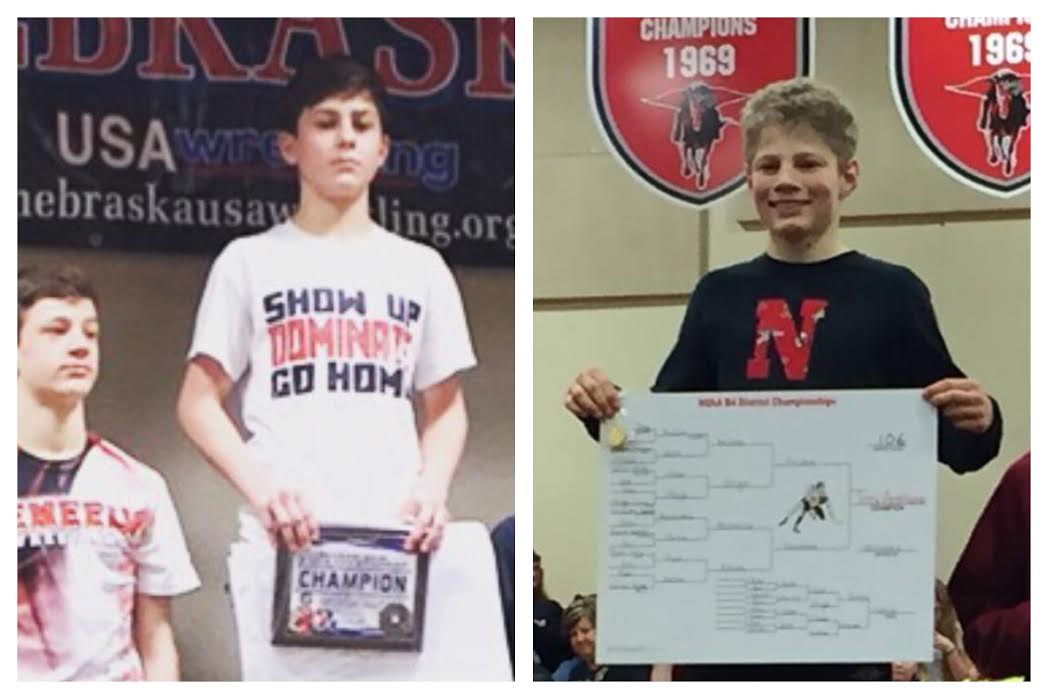 Previously expected to compete at 106A, freshman phenom Maxx Mayfield of Lincoln East will be competing at 113A this season. This movement forces the fans to wait until next season to see how Mayfield would have fared against former training partners Blake Jackson, Cody Niemiec, and Jakason Burks.

Mayfield was a traveling maniac this past season. He placed 1st at the following tournaments: USA State Folkstyle, AAU State Folkstyle, Salina Tournament of Champions, Show Me Nationals, and Monster Match Nationals. He also finished 3rd at 2016 AAU Winter Nationals, and wrestled on multiple national dual teams and posted these impressive records: 8-0 at Heartland National Duals, 6-1 at Danville Middle School National Duals, 8-2 at Virginia National Middle School Holiday Duals, and 5-1 at AAU National Duals. Mayfield was busy on the Freestyle and Greco circuit as well. He won the State Freestyle and Greco 100lb Cadet brackets, was runner-up at Northern Plains Regionals in both styles, and won 7 matches at Fargo between the two styles.

Sophomore Trey Arellano of Sidney was expected to compete at 113B, but has moved up to 120B. This means that the top 3 state placers from 106B in 2016 will all be competing at 120B this season. Like Trevor Fauver (Gretna) and Walker Moore (Blair), the muscle that Arellano has added to his long frame will be apparent this season.

Arellano was 7th on the Competition Seeking Sophomore list and finished the 2015-2016 season with a 46-1 record. He never faced Fauver, and his lone loss was to Moore in the state semifinals. He placed 4th in Freestyle and Greco at USA State in the spring, placed 7th at Monster Match Nationals, won an AAU State Folkstyle, and represented Nebraska at AAU Disney Duals.