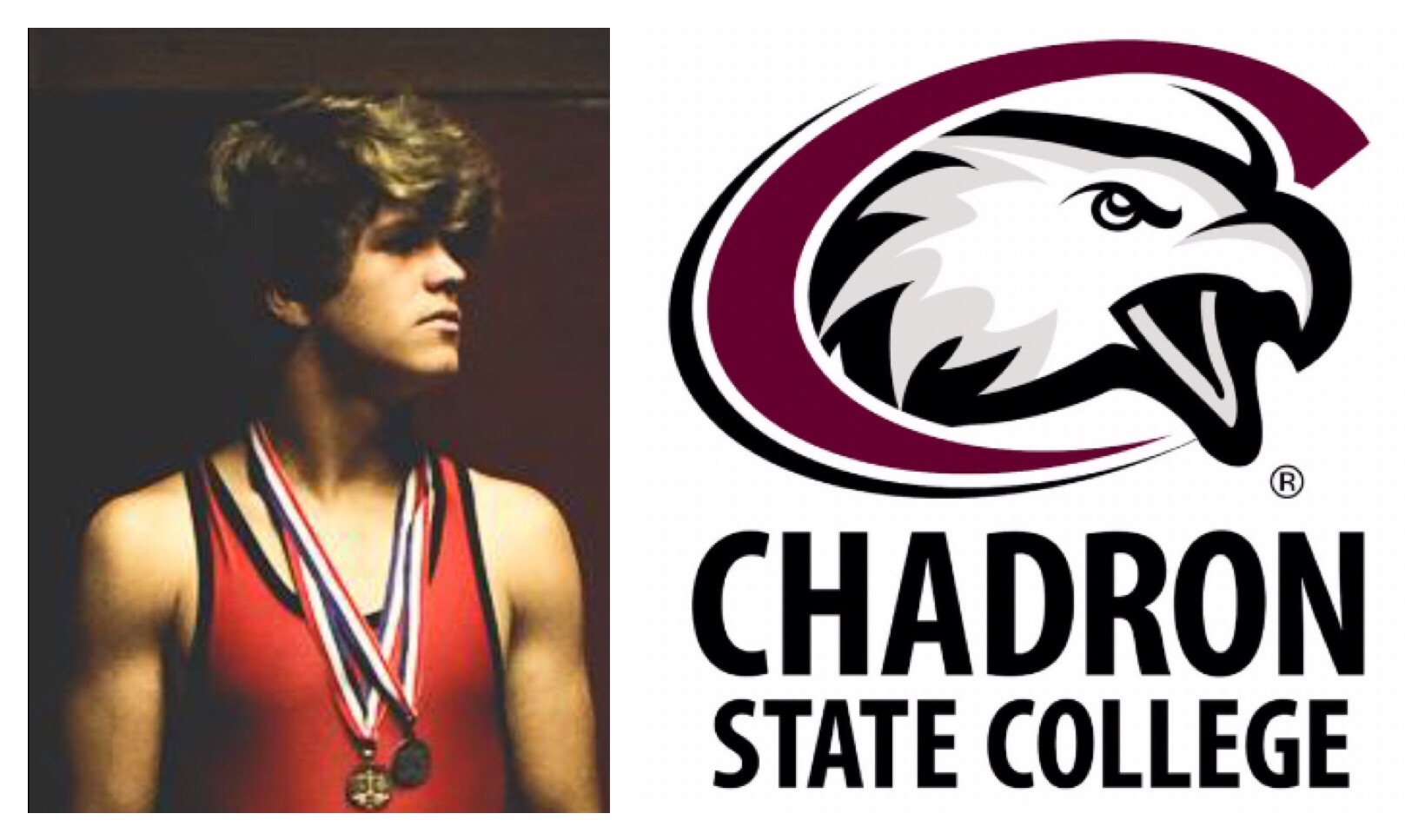 Rob Price is in the top end of Scottsbluff’s murderer’s row that will be pivotal in helping the Bearcats bring home a team trophy this year. We caught up with him to talk about his college decision and high school career.

NEwrestle: Congratulations on making your college decision! What were the deciding factors that led you to choose Chadron State University to continue your wrestling career?

Rob Price: Chadron state just had everything that I was looking for. They had a great coaching staff that I connected well with. There are other great wrestlers there that can help me be the best I can be. Chadron is close to home so all my family can come support me as much as possible.

You were 1 win from placing at the 2014 State tournament, but placed second at the 2015 State tournament. What improvements did you make in the offseason that allowed you to make that jump?
Being in the room and practicing with the guys we have. It’s nice having all the guys we have had in our room the past four years and especially from my freshman year to sophomore year. Also ,the transition from never wrestling at the state tournament to knowing how it feels and to just going as hard as possible.

What are some of the challenges you have faced so far in your high school career?
Making weight my freshman year was really hard. Having to cut a bunch of weight because of having really good upperclassmen ahead of me was difficult. Since my freshman year, I haven’t cut much weight so it has been nice. Also waking up at 5am every morning is a struggle. It is hard having two practices everyday. I love my sleep.

Scottsbluff has a great chance to win the state team title this season, what does your team need to focus on this season in order to do that?
Just doing everything we have been. Having all the guys showing up to practice with the mindset of getting better and better with every drill. The wins will come when guys are making weight, showing up to practice, and just doing the right things. Staying healthy is also be a major part in this. Having guys wrestle 50 matches will prepare them for the state tournament and with our schedule I think that will make us all better as a team.

What are your goals for your senior wrestling season?
My goals for this wrestling season is to win as many matches as possible. Place at Top of The Rockies and at Garden City. Also to win a state title and try to bring a team title to back home. It won’t be easy but I think I’m up for the challenge.

When your high school career is over, what words do you hope people use to describe the way you competed?
I just want people to remember me as the guy who gave it his all.