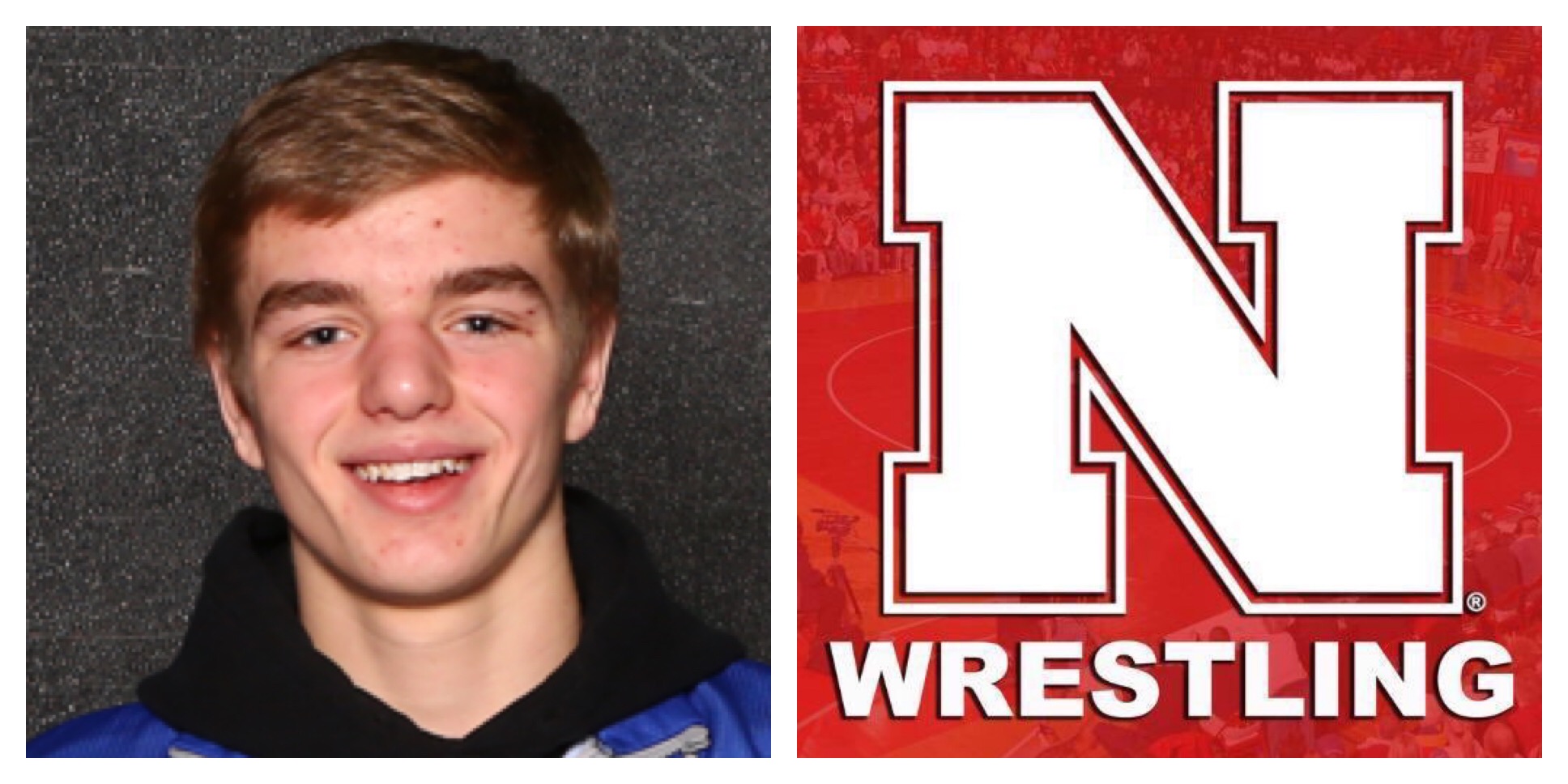 Congratulations on making your college decision! What were the deciding factors that led you to choose the University of Nebraska-Lincoln to continue your wrestling career?
The deciding factors for me were simply that it’s “The Huskers”. To be able to represent the state that I grew up in, to be able to wrestle for the team I watched as a kid is mind blowing. Once I got the opportunity, I didn’t want to waste it. Wresting for the Huskers is going to be awesome, but a huge factor was their academics. Out of all the schools I visited, Nebraska had the best support system. They want their student athletes to succeed in the real world, and that’s what I need. I didn’t want to go to a school where I would be on my own after I graduated. At Nebraska, I know I’ll have that support.
You won your first state title last year. What changes did you make from your sophomore season to last year that helped you make the jump?
The changes I made to help make the jump was positioning. Staying in good position as helped a great amount on my shots. Also my relationship with God improved. I started reading the good word every night before bed and started praying every morning and night.
What are some of the challenges you have faced so far in your high school career?
I would say the biggest challenge I have had in high school was when I lost in the state semifinals my sophomore year. Not reaching my goal that year was very hard on me.
How old were you when you set the goal of becoming a high school state champion?
Actually the goal of becoming a state champion wasn’t until my sophomore year. That’s when it truly became a goal. My coaches started telling me “hey, it’s possible for you to be a state champion this year. You’ve got to believe in that, but you have to keep working.” And after that practice, it became a goal.
You were a huge part of Plattsmouth’s 2016 Championship State Duals Team. What were some keys to your team accomplishing that feat?
In my opinion, we did it as a team. Coach Gocke and the other coaches really emphasize how important it is to have a bond with each other. It helped as soon as the team started getting closer and began to act like brothers. When you’re on the mat, you don’t feel alone, because you know your brothers will always have your back.
What are your goals for your senior wrestling season?
My goal for my senior year is to improve every single day and repeat as state champion. Now that I will be attending Nebraska, I have a ton of work to do in order to be ready for the big leagues. Another goal is to win the state tournament as a team.
When your high school career is over, what words do you hope people use to describe the way you competed?
Humble and dominant. I hope that people don’t see me as a cocky, but at the same time I hope that they see me as dominant. But mainly humble.

Is there anyone you’d like to thank?
I want to thank God for blessing me with the life and abilities I have. I’m beyond thankful for Coach Gocke. He has put so much time and effort into making not only the wrestler I am today, but the person too. My mom and dad started this adventure by getting me into wrestling when I was 3 years old. Since day one, my mom has been supporting me from the stands, and my dad has been in my corner. He has taught me everything I know. I’m forever thankful for my family, my friends, my town, my community and every coach I’ve had. None of this would be possible if it wasn’t for all those people.