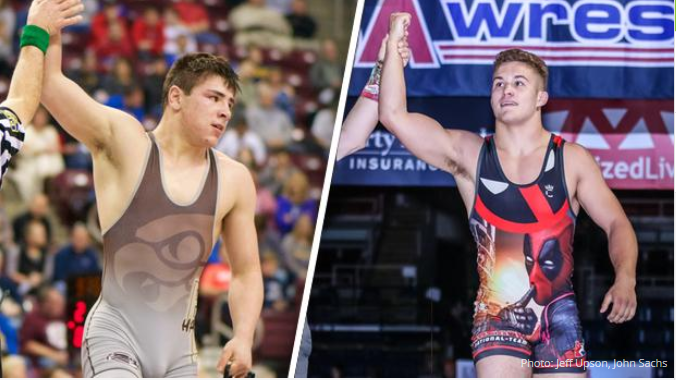 Flowrestling’s preseason event, Who’s #1, is a little less than a month away, and already by their fourth match announcement should have Nebraska wrestling fans on the edge of their seats.  No. 1 ranked Mikey Labriola, from Bethlehem Catholic, will square off against No. 3 Travis Wittlake of Oregon.

Labriola is a three-time Pennsylvania state medalist who won a state title last season. The Nebraska commit was also a Beast of the East runner-up, and a Super 32 third-place finisher last season.

Travis Wittlake is coming off a dominating performance this summer in Fargo, where he torched both the freestyle and Greco-Roman brackets on the way to double national titles. Wittlake also ran through the UWW Cadet World Team Trials in Akron in June.

The dual will take place at the Snakepit on October 2. The dual can also be viewed live on FloWrestling.