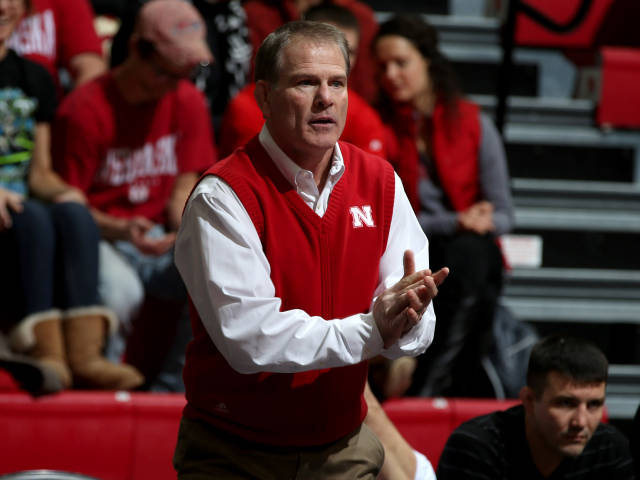 Nebraska Head Coach Mark Manning will serve as a U.S. Freestyle Olympic Coach for the 2016 Rio Games, USA Wrestling announced on Wednesday. Manning will be one of three volunteer freestyle coaches for the U.S., along with Tom Brands (Iowa Head Coach) and Lou Rosselli (Ohio State Associate Head Coach).

Manning, who was a volunteer coach for the 2012 London Olympics, received the Terry McCann Freestyle Coach-of-the-Year Award for the second time in April. He also took home the honor in 2011, when he helped former Husker Jordan Burroughs (Freestyle – 74 kg) win his first world title.

Since that time, Manning has helped Burroughs win the Olympic gold medal in 2012, while adding world crowns in 2013 and 2015. Burroughs also collected a bronze medal at the 2014 World Championships.

Since taking over the Husker program in 2000, Manning has produced the most wins by a coach in program history with 212. He has coached 42 All-Americans, four of whom won the national title, at Nebraska. Manning has led the Huskers to seven top-10 team finishes and was named Dan Gable Coach of the Year in 2009 after guiding NU to the Big 12 team title.

The Olympic Opening Ceremony is set for Aug. 5 at Maracanã Stadium in Rio de Janeiro. The Men’s Freestyle 74 kg competition is scheduled for Aug. 19.

Burroughs’ 2016 appearance in the Olympics marks the 11th time a former Husker wrestler has competed in the Games. NU’s Olympic wrestlers have collected six medals, including gold medals from Burroughs (2012) and Rulon Gardner (2000).