Tervel Dlagnev hired to be Head Freestyle Coach at the NWTC 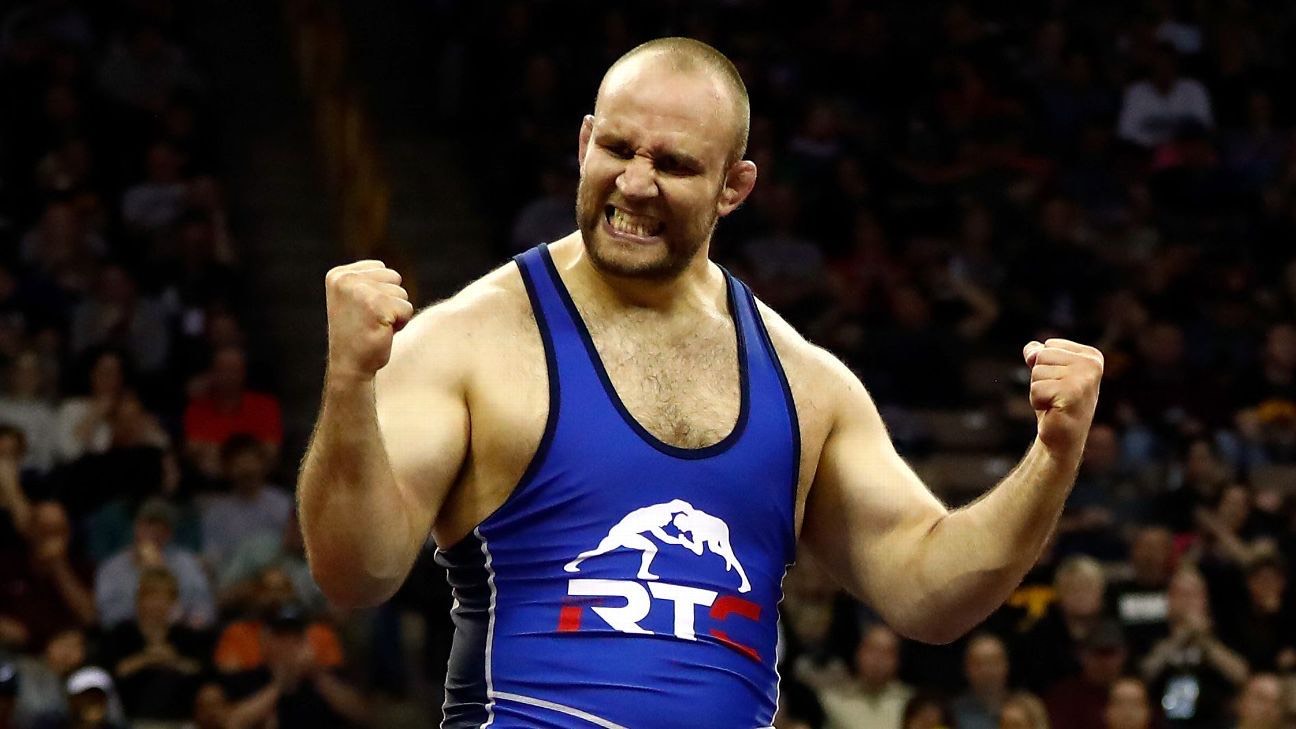 HUGE get for the Nebraska program as Tervel Dlagnev will be the head freestyle coach of the Nebraska Wrestling Training Center.

After starting wrestling late in life, Tervel caught on quickly in high school, finishing 3rd and 4th at the Texas State Tournament and caught the eye of coach Marc Bauer and the UNK Lopers. After a redshirt season, Tervel was a 4x All-American and two-time National Champion for UNK at the NCAA DII Level. He was widely considered to be the top 285 regardless of division. He beat several of D1’s top big guys and won a Midlands Title in 2006 and won the NWCA All-Star Classic in 2007. He is a member of the UNK Athletics Hall of Fame.

Tervel made 7 world/Olympic teams and has two bronze medals at the World Championships to go with an Olympic bronze from 2012. The Olympic bronze was awarded to Tervel after the gold medalist from the event had a positive doping sample. He also made the bronze medal bout at the Olympics in 2016, finishing in 5th.

Dlagnev has spent the last 12 years affiliated with the Ohio State program. He has been an assistant coach for the Buckeyes as well as the RTC coach there. He was a big part of NCAA, World and Olympic Champion Kyle Snyder’s success as well as the whole program at Ohio State, including a national title in 2015. The Buckeyes put out a wonderful message about Tervel below.

Welcome back to Nebraska Tervel and family! Hard to state how great this is for the Husker program and the state in general! Let’s GOOO!