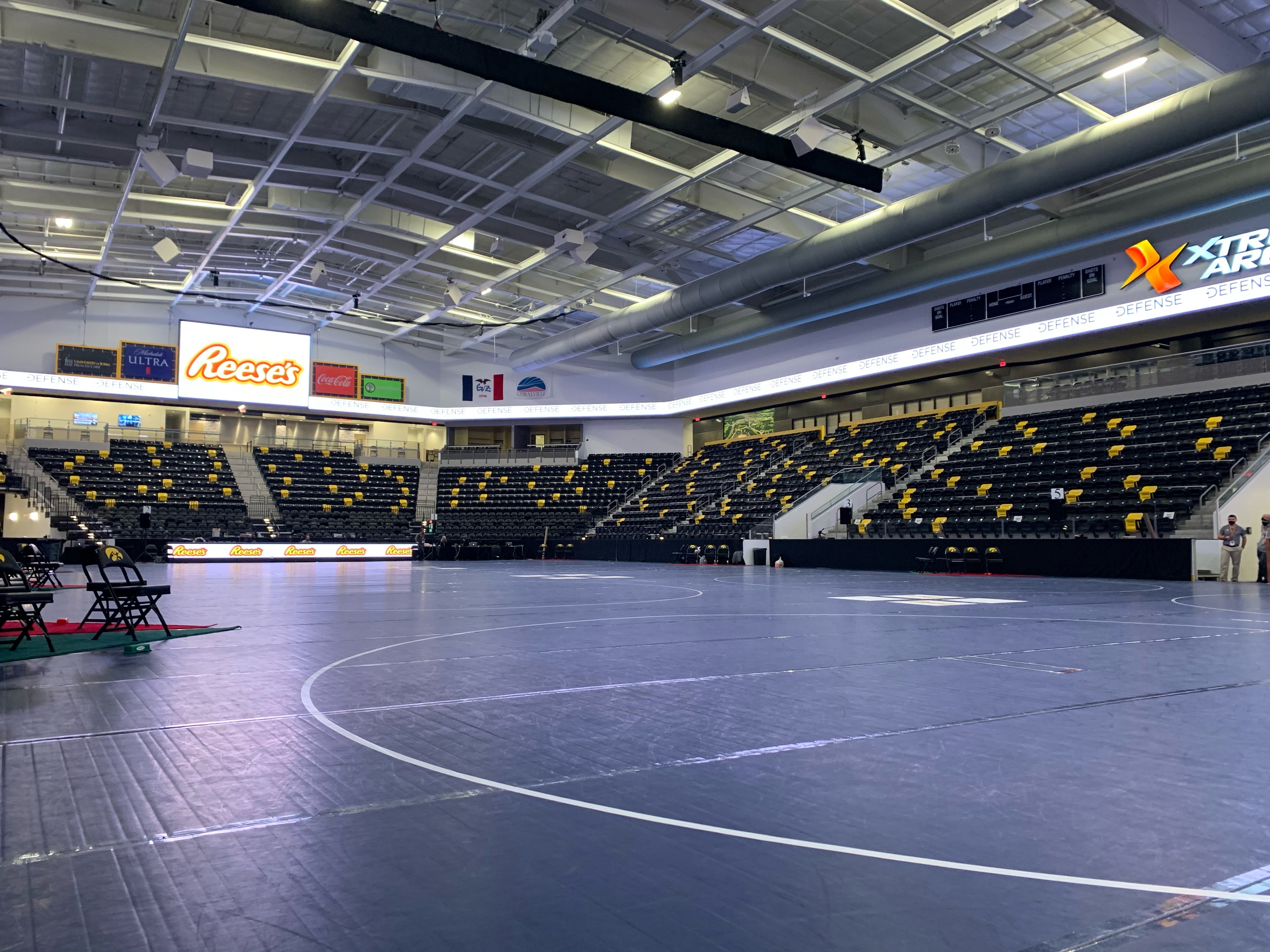 Huge weekend ahead for several Nebraska Colleges. Last weekend we got to see all five Nebraska NAIA men’s teams get at least one All-American. We will hope for more of the same this weekend as we watch DII, DIII and women’s NAIA National Tournamnts all go down.

The Nebraska-Kearney wrestling team is in St. Louis ready to compete at the NCAA DII National Tournament. After managing to qualify all ten wrestlers, they are in fantastic position to make a run at a team title. They should be challenged by St. Cloud State (coached by Bennington/UNO grad Steve Costanzo). Other teams to watch for that qualified 7 or more wrestlers include Central Oklahoma, Gannon (PA) and McKendree (IL). Action starts at noon today.

After the NCAA DIII Tournament was cancelled this season, the NWCA stepped up and is hosting it’s own DIII National tournament. The Nebraska Wesleyan Prairie Wolves will be bringing a full lineup to the tournament. They are led by 2019 All-American Eron Haynes, who was a state champion for Omaha Central. Other Nebraskans in the lineup include Van Schmidt (Gretna), Collin Quandt (Northwest), Cade Kammerer (Lincoln East), Derek Wortman (Creighton) and Talan McGill (North Platte St Pats).

The NAIA Women’s National Tournament is this weekend as well. Nebraska will be represented by Midland, Hastings and York! The tournament is officially underway. You can follow along HERE at Flo Arena.