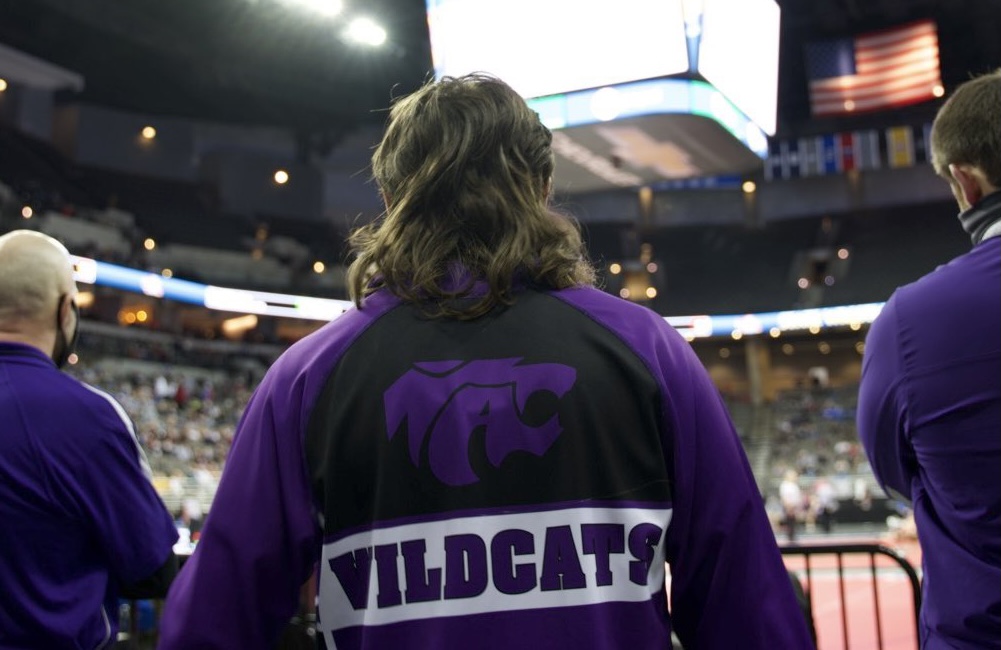 There are some prestigious awards/accomplisments that wrestlers can achieve. Gold medals, State Qualifier, State Medalist, Team Titles, Academic All-State, NEwrestle All-Grade teams, etc. However, one seems to rise above them all. The title of being named to the NEwrestle All-Mullet Team. We’ve used several scientific methods to determine who makes the list.

Background: An extremely important and relevant twitter poll the week of state sparked the debate of the century on what Nebraska Wrestler sports the best mullet. The winner of that poll was Blair’s Dex Larsen. Since then, several more wrestlers have come out of the shadows, showing true dedication to their mullet craft. We then decided to come up with this team, so their hard work would not go unnoticed.

Without further ado, here are the wrestlers that are all business up front, but party time in the back.