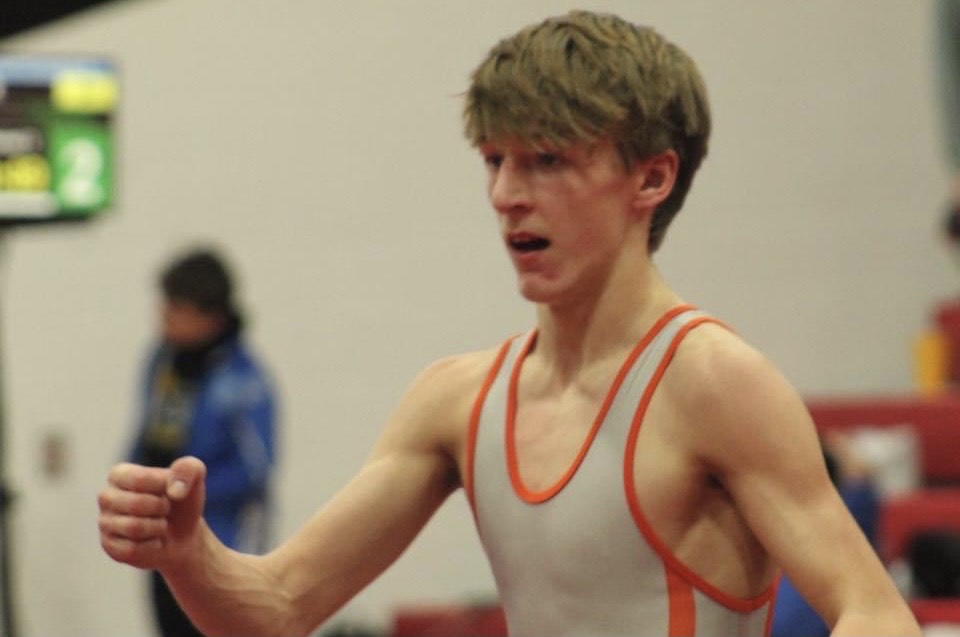 The team race couldn’t be closer with the top three all very capable of winning it all.

Individually there isn’t a tougher weight to rank than 120. Lance Olberding has just one Class C loss this season (#5 Mueller). His C1-A subdistrict title over #6 Schindler, #2 Dozler and #7 Waddington was very impressive. Mueller has split with #3 Burbach, who knocked off unbeaten Ohnoutka last weekend. Waddington and Burbach have split. #4 Ohnoutka has the win over Mueller. It might have just been easier to put the top several guys all as T1 at this point. You can almost bet the final placements will be different than it is right now.

The other new #1 this week is Nolan Eller of Aquinas at 160. Eller won for the second time over Zoucha, who has the win over returning state champ Hinrichs. Eller also has a 3-2 win over #4 Kluthe.

At several weights especially in the 6-10 range there are some situations where the wrestlers all beat each other (A over B, B over C, C over A).

For our premium Rokfin subscribers we’re going to break down the top ten toughest district brackets per class this week. Next week we’ll have our deep dive bracket break down of every weight for the state tournament. Stay tuned!