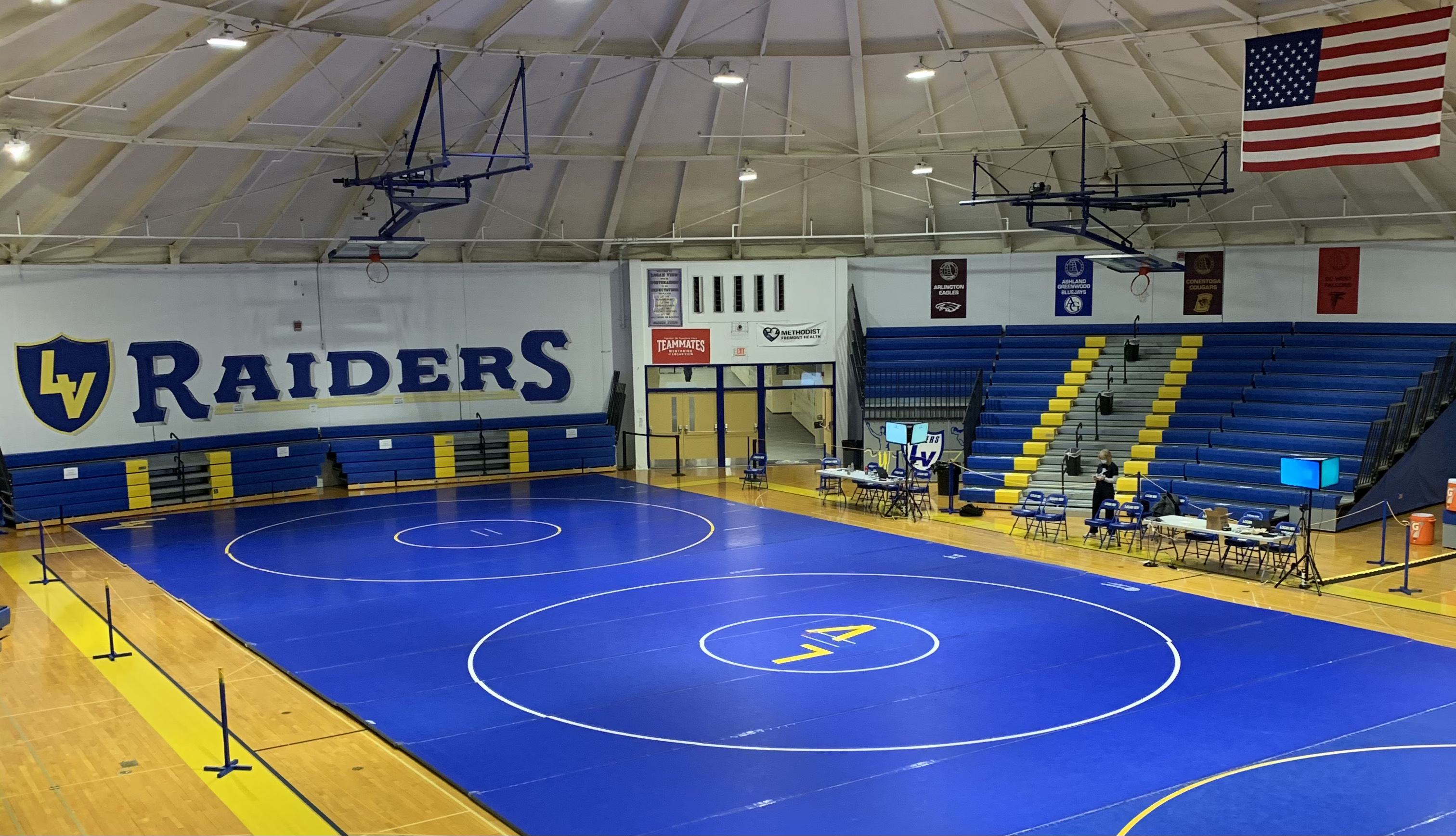 It’s intriguing that some of the subdistricts within the same district are on different days. So one half of the district field will be set a day ahead. Perhaps you see some of the Saturday subdistrict wrestlers making weight choices based on the Friday ones?

C2-B and C3-A are both on Friday so we’ll see if there are any weight jumps for the next day in 2-A and 3-B. This is especially applicable to C3 as some of the toughest weights come from the 3-A subdistrict with #2 Aquinas and #5 Milford coming out of there.

Another lingering question is will we see the big matches in subdistricts or not? Will there be forfeits galore once guaranteed a top two or four finish?

Obviously if you’re Central City, Aquinas and David City you certainly need as many to advance to next week as possible. This team race is still too close to call as just a few points separate them. Aquinas has Paul Buresh up at 285, he’ll be around 200 but he’s talented enough to make a good run.

A few weights to keep an eye on:

1-A 120: By far the toughest. #2 Gavin Dozler, #4 Riley Waddington, #6 Lance Olberding, #7 Simon Schinder and standout freshman Dylan Gewecke of Fillmore Central are in this same subdistrict. Gewecke has dropped matches to Waddington, Olberding and Schindler so he’ll need to reverse one of those to push through. Bright future for Gewecke regardless as he’s just a freshman.

3-A 120: This weight doesn’t have the highly ranked guys, but it is still very deep. Former qualifiers Zander Kavan, Isaac Wegrzyn and Tobey Turman (2018) are at this weight. Other talented wrestlers Zane Zoucha, Joey Kenning and Garrison Schernikau. Kavan has beaten Wegrzyn in OT. Kenning has beaten Kavan and Schernikau. Zoucha has beaten Kenning. Schernikau has beaten Zoucha so things will be all over the place in the seeding of this. Two solid wrestlers will not advance to the district tournament.

4-A 138: Six winning records entered here. Only #10 Lurz is ranked but still going to see a few good kids eliminated.

4-A 145: #2 Brady Thompson, Quinton Ackley, Jace Freeseman and Kadin Perez are probably the top four seeds. Thompson is a big favorite but after that it’ll be a battle. Freeseman beat 2x qualifier Perez 3-1 this past weekend. Ackley finished ahead of Perez at a regular season tournament.