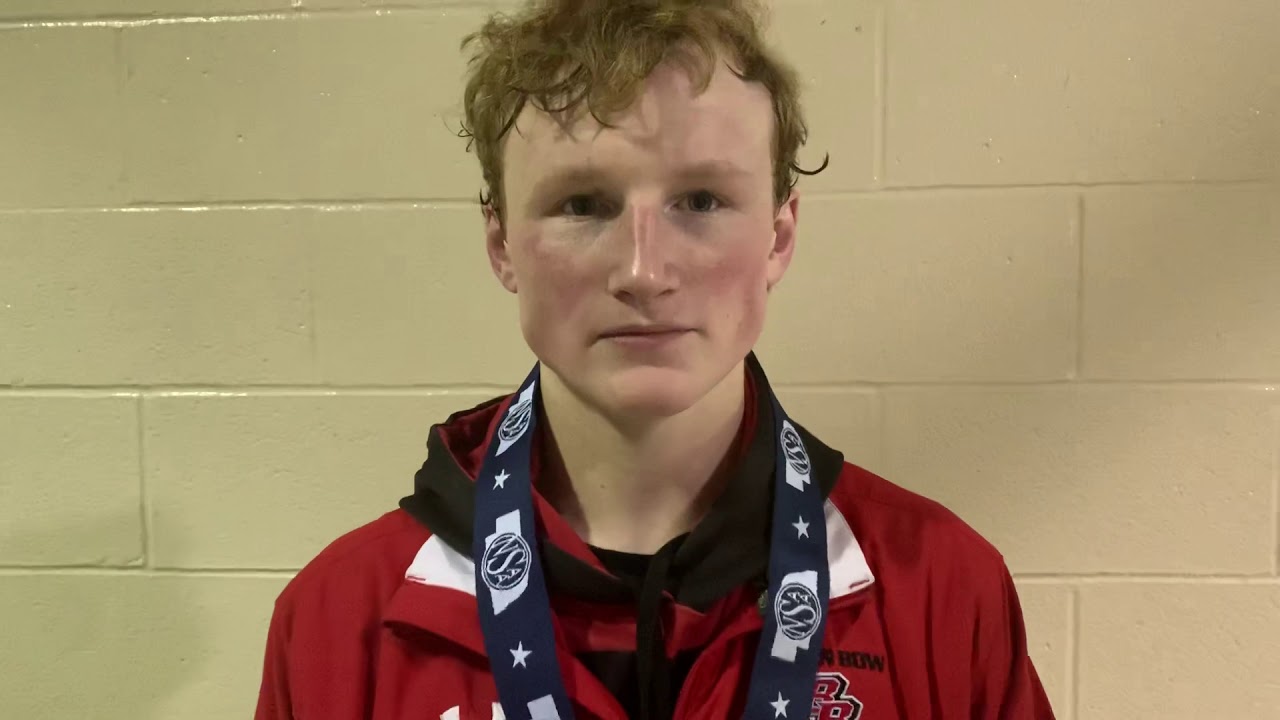 Last season, Broken Bow finished in ninth overall in Class C. They did have two state champions though. Senior’s Lathan Duda and Casey Faulkenberry. Duda a 195 pounder, has already made his future plans. Early in the month he committed to North Dakota State. Faulkenberry still has his options open. The returning 126 pound Class C champion, wants to leave a legacy at Broken Bow and do something no other wrestler in school history has done.

Casey started wrestling when he was in kindergarten. Years of hard work and dedication prepared him for high school. As a Freshman, he went 51-3 and finished in third at 113 pounds. Sophomore year he made the jump to 126 pounds, where he went 40-6 and finished in fifth place. Finally last year, after getting off to a late start following a broken collarbone from Cross Country, he went 31-2 and won his first state title. Casey says “It was an amazing experience worth being a part of. This summer it has made me hungrier for another one” Last years State championship did not come easy, as it came at the expense of his friend and two time state champion Chris Williams from Valentine. “Chris and I went back and fourth all season. He got me early on in the year pretty handily when I was coming back from injury. Then we wrestled at conference and I felt way better and had my feet under me and I was able to catch him for a fall. Then we were in a loaded district that had both of us and Isiah Shields from Amherst. In the finals, I was leading Chris and he went for a lat drop late but I landed on top and thought I had position but he was able to roll me through and pinned me. Finally at state I was able to wrestle tough and come out with a win.” Both wrestlers return this season, and look to continue the rivalry they have started in that weight class. The ending could be a little different as classifications have not been announced yet, so Broken Bow is still up in the air on what class they will be going.

As a senior this year, Faulkenberry will be seen as a leader. His goals for this season reflect that “First off I want to have a season. I want to make the parade of champions again. More importantly, I want to help lead this team in the right direction. Work the guys towards the best season in school history. Being up on the podium always feels better doing it as a team” Broken Bow has never won a team title, and that is something Casey wants to change. He won’t bring it up, but should Casey win a second state title this season, he would make school history as their first ever repeat state champion. It is an honor that him and Duda will both be hoping to achieve. As for how Casey approaches leadership, “I like to make sure everyone is working hard, and trying to reach their full potential. I like to lead by example as well. Lathan and I are both seen as the leaders, and he is the same way. Lathan being a big guy and with his success, when he does something a lot of guys will follow that example and try and do the same” Both wrestlers will be leaned on quite a bit this season with a young lineup.

Getting to represent the community of Broken Bow is something Casey takes a lot of pride in. Their community is often one of the loudest cheering sections down at state. Casey says “You can definitely hear them down on the mat. It’s something else. Then after a match walking up their to that giant section and to get the love and support is so awesome.” He will try to take the community to the next level this year as he tries to lead Broken Bow to their first ever state wrestling title. “It would be great! The more we can do as a team I think is cool. I really want to leave a legacy behind that these guys can keep building off of.” Leaving that legacy and heading off to college is the next step.

Casey is currently working in HVAC for Taylor Heating & Cooling during the summers. It is something he really loves doing. He is passionate about it and wants to take that career path when thinking about college. He has started hearing from schools. He has heard from Navy, and recently Brett Hunter from Chadron State reached out to him. He is in no hurry to make a decision, but he knows what he wants and is looking forward to the future.