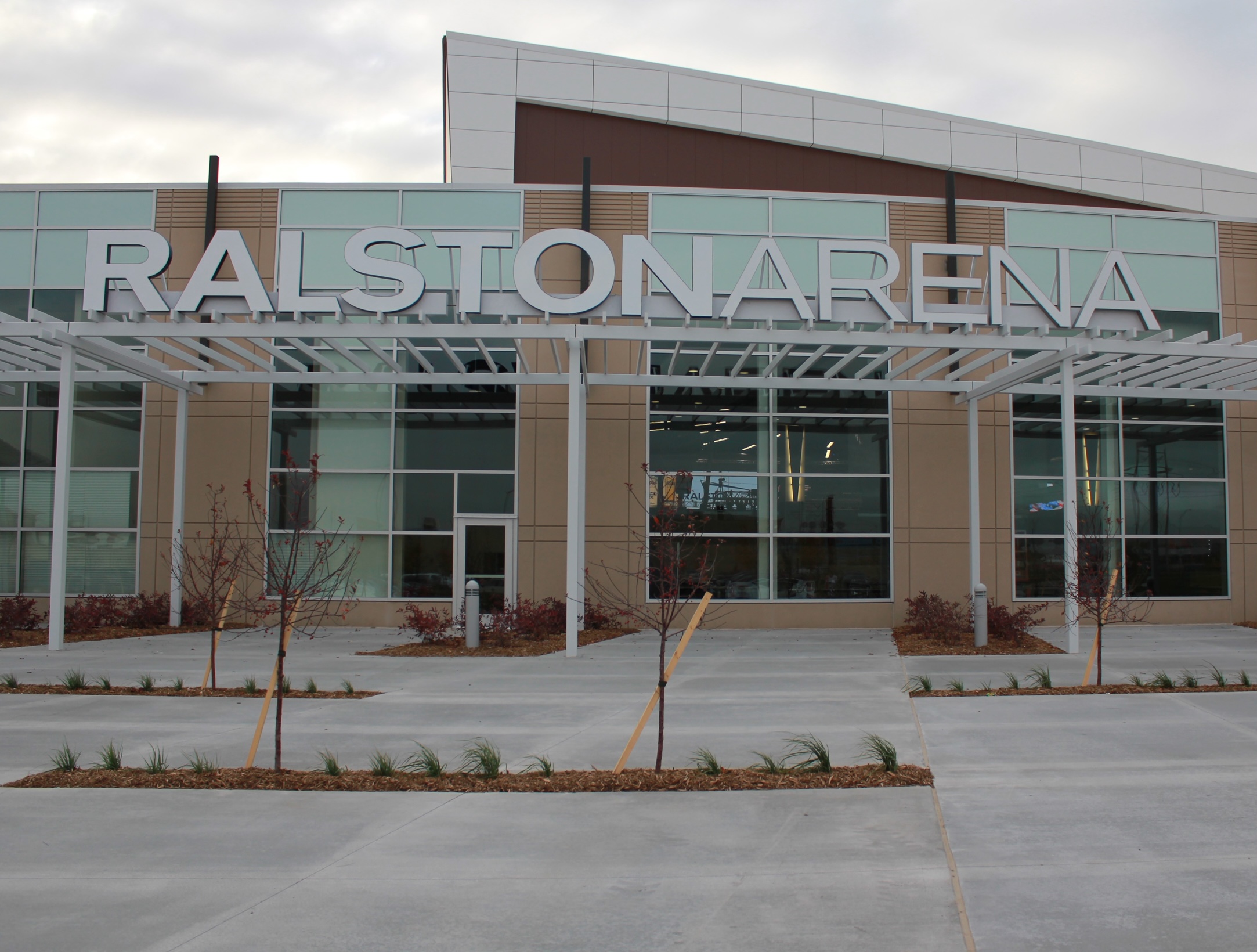 Metro Conference weekend kicks off on Friday at the Ralston Arena with the dual tournament, followed by the individual tournament on Saturday. Over half of the ranked wrestlers and teams from Class A will be competing. There are eight #1 ranked wrestlers in the field and if you count Antrell Taylor, who is back from injury, and second ranked Tony Pray who beat #1 last weekend, you have ten top ranked wrestlers.

Circle 120, 152, 220 and 285 as the number one ranking at each weight will likely be decided on Saturday. 113 should also be exciting as Allerheiligen has dropped from 120 and already notched a win over #2 Heelan. Based on that win he could potentially be the top seed on Saturday since Heelan has a win over #3 Coyle.

We’re getting reports that several wrestlers will be returning from injury, or making their return to competition this weekend, including returning champ Gabe Grice and 3x medalist Cody Niemiec.

The dual portion on Friday will be important for teams such as Papio South, Omaha Central, Papillion-LaVista and Millard West, who are all within striking distance of a state duals appearance. Seeds for the duals are not out yet so we’ll be keeping an eye on that.

Below are the ranked wrestlers (plus a few other notable names) and teams  (Tournament Team Ranking / Dual Team Ranking):