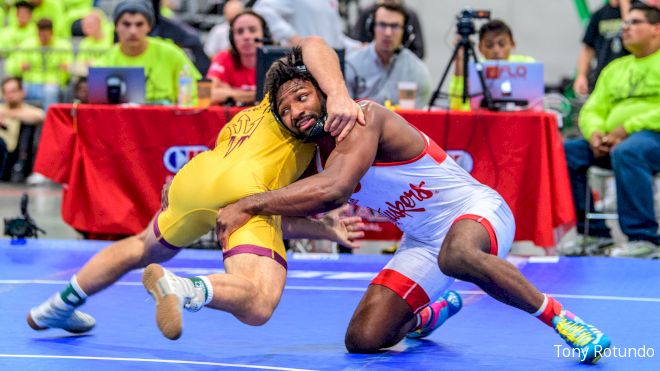 Nebraska has been off to one of, if not, their best start in school History. The Huskers are ranked as high as #5 in the country and have been nothing short of spectacular. In dual ranking, they are #2 by Open Mat. The huskers won the Cliff Keen Invite in Las Vegas that featured 8 of the top 10 teams in the country. They went 19-0 in the first two rounds, qualifying ten guys for quarterfinals. They brought home nine medals in the tournament and finished as the Champions for the second time in school history. The Huskers are currently 5-0 in duals and open conference wrestling this weekend.

Nebraska only has Big Ten duals left on their schedule. Their first three duals this month are against top ten teams, Wisconsin, Iowa, and Penn State. Penn State is the only home dual out of that grouping. The also host Michigan State, Ohio State, and Michigan to close out the season. The huskers will be preparing for a deep run in the post season and will something to keep a close eye on.