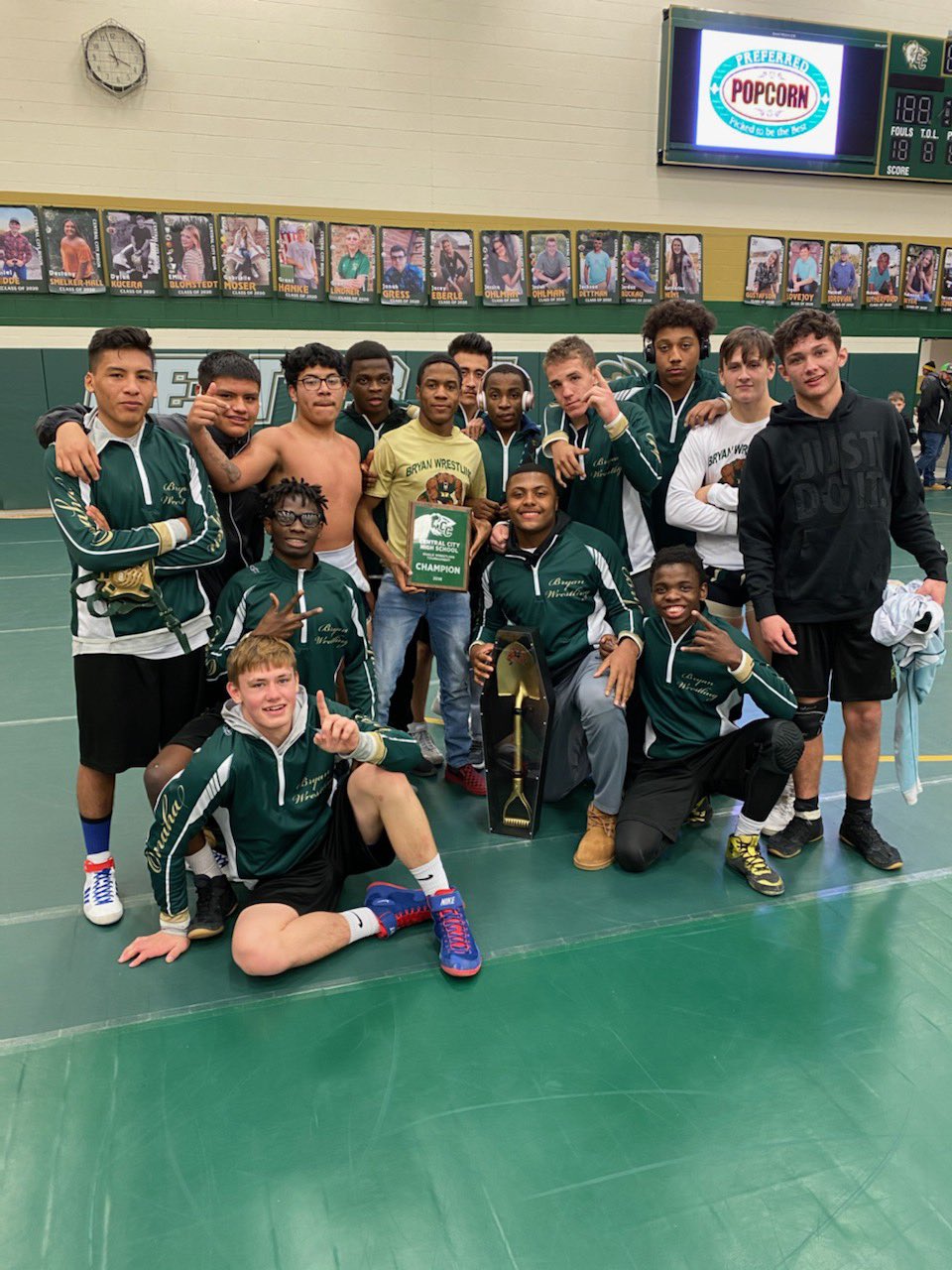 After a few weeks off, Class A wrestling will resume this weekend. One team who did compete in week four was Omaha Bryan. The Bears took home the Central City Dual Invite title. This week should be the return of a couple guys from injury. Also it is the start of the the two pound allowance, so several wrestlers should be at the weight they will be competing at the rest of the season. Grand Island will be heading to Minnesota for the very tough Clash Dual Tournament. They will look to keep their momentum from Fracas going.

Wrestler of the Week

Archer Heelan-Kearney went 7-0 at the fracas. He bounced back very tough after a finals loss at the CB Classic to Brandon Buastert from Lincoln East. Heelan entered the tournament ranked third in Class A at 113. He got the chance to wrestle #2 Caleb Coyle and defeated him by pinfall in 5:06. He also defeated A #8 Cerny 10-5 and B #5 Parrish 9-2.

Freshman of the Week

Joel Adams-Millard South continued to impress on his freshman campaign. He went 5-1 at the Fracas with wins over A #3 Pedro and A #7 Nagatani. His lone loss came to A #6 Cerny. He also added three bonus point wins.

Team of the Week

Millard South rolled to a Fracas title. They continue to show dominance this year. They have yet to be outscored in any tournament by a Nebraska team. The Patriots defeated #2 Columbus, #3 Lincoln East, #6 Grand Island and #8 Kearney on their way to the title. Five wrestlers finished undefeated for the Patriots. Blake Smith, Conor Hoy, Conor Knopick, Tyler Antoniak, and Isaac Trumble. Trumble had a big win in the Northwest Dual, It was a battle of Top Ten nationally ranked wrestlers. Trumble won by pin over Grady Griess.

DeAnda and Pape will both be wrestling at the GNAC conference tournament. Pape heading to Northern Colorado and DeAnda heading to Iowa Western will be a clash of styles. Pape will use his speed and technique against DeAnda’s strength and tenacity.

Arensdorf has been making his descent down throughout the season, and looks to have settled in at 160. Hunsley is coming off an impressive Fracas where he beat A#3 Price and A#6 Splater.

Haberman has been rolling this year. Coming off a runner up finish last season, he is looking to finish this season on top of the podium. Schrader’s lone loss this season came to Jacob Frezell-McClinton from Central. He will be looking to keep working his way up the rankings as we head toward the end of the season.

Both wrestlers were in Grand Island for the Fracas, but their teams did not match up. Smith has losses to Iowa #1 Gable Porter and 113 #2 Caleb Coyle. He does have four ranked wins including a win over B #1 Zach Ourada. Lauridsen is unblemished and has won every match by bonus points. He has nine falls and three tech falls.

Creighton Prep will be host to 41st annual Tom Dineen Invite on Saturday. There will be teams from Nebraska, Iowa, and Wisconsin. Top Ten teams, Omaha Burke and Omaha Westside will be attending. Iowa will be represented by 1A #3 Underwood and Woodbury Central. Marquette Prep will be representing Wisconsin. Many of the weights will have multiple ranked wrestlers, with 160 having the most with five. The 160 weight class will see the top three wrestlers in Class A looking to stake a claim to the top spot.