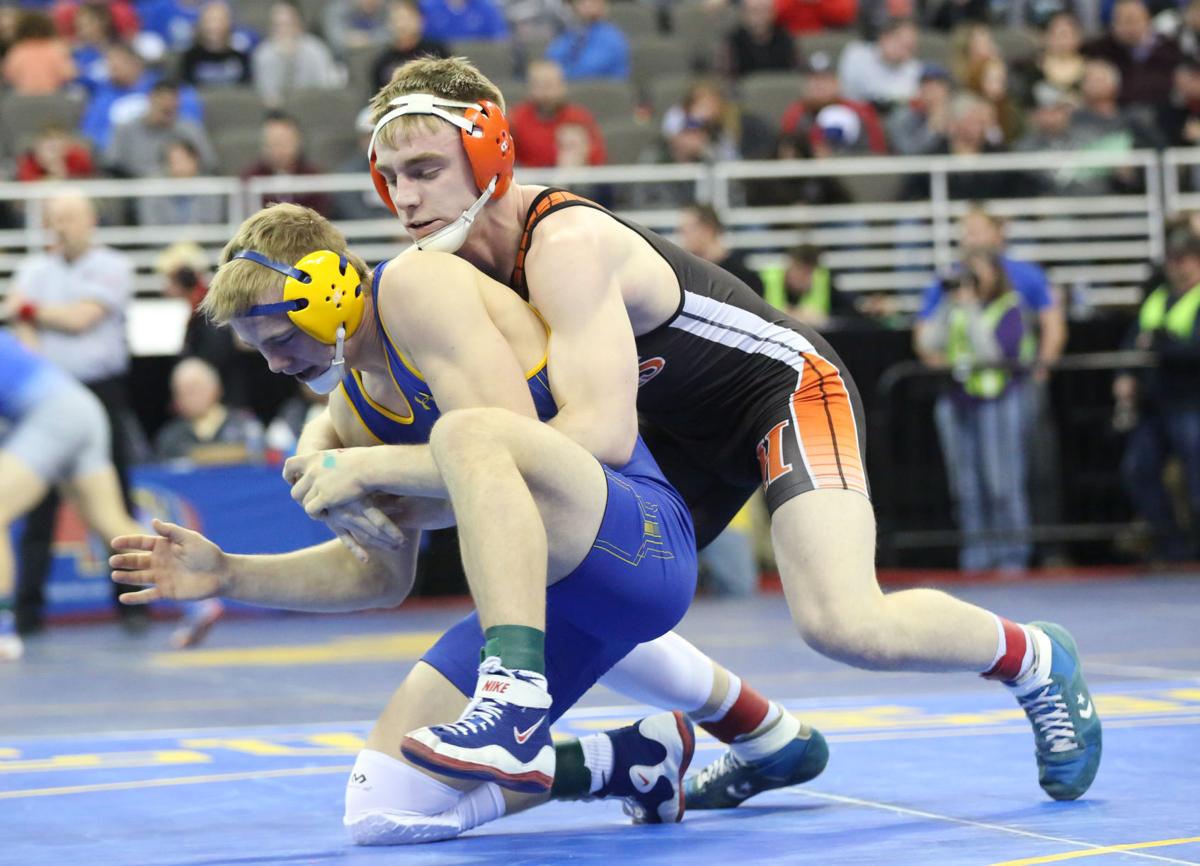 The duals/triangulars slated for Thursday features one match-up of rated teams as B#9 Bennington hosts B#10 Beatrice. This will be an early season test for both of these young teams. In addition to this rated match-up, there are several individual match-up of rated wrestlers.

What to Watch:
Blair cruised to the team title last year, outpacing runner-up Logan View by almost 50 points. Blair isn’t as strong as they were last year but look for the Bears to show the rest of the Class B they are a team to be reckoned with. HWT looks to be an intriguing weight with four ranked wrestlers. However, Gay will likely not be wrestling due to a football injury. Keep an eye on Arlington to see if they can live up to the #3 Class B ranking after jumping up from Class C last season.

What to Watch:
Lakeview took their home tournament last year defeating David City by 42 points. Lakeview had a senior heavy team last year and were a tough team throughout the entire season. There are some intriguing potential match-ups in almost every weight class. David City’s depth should allow them to cruise to the team title.

What to Watch:
Last year saw the host team, Bennington, finish as runner-up behind Missouri Valley. This year’s Badger team looks to build off of last season with their new young talent. Many in Nebraska have been waiting to see freshman phenom Kael Lauridsen finally hit the high school mat and see what he can do. From the team standpoint, Columbus looks to be the best team in the line-up. It will be fun to see if #3C Aquinas can go toe-to-toe with the Class A #2 team.

What to Watch:
The Cozad Invite is the premier Class B tournament of the weekend. This tournament features 15 Class B teams and two are ranked in top ten. On the individual side, this tournament features 32 ranked wrestlers. Last year the tournament was hit hard by mother nature and only five teams were able to make it. Lexington won the title last year with 149.5 followed by Cozad at 106.0

Here are some weights to watch:

106 – Central 10 foes in Svoboda and Obermiller will hopefully meet during this tournament. Both medaled the last two years at state and are hoping to improve their spots on the podium this year. Early season test for both will be fun to watch.

113 – Chavez looks follow-up his state title from last year and could face some early challenges from Lazo and Munier. If Chavez is at weight and ready to go, he should come out on top here.

152 – One of the deeper weights related to the number of ranked wrestlers with four. Zink from Ogallala made a splash last year in his freshman campaign and he is looking to start his sophomore year off with a bang. Keep on eye on Towne as he is coming back off an injury that caused him to miss all of last year.

195 – Another weight with four ranked wrestlers and lots of intrigue. Langan had a very strong year and should push to be on the podium again in February. If Papineau has come into his own, he will be a tough out for anyone.

What to Watch:
This tournament switched to a dual tournament last year and was also hit by mother nature, with a few teams unable to make it. Burke defeated Schuyler in the inaugural dual tournament format last season.

This year the tournament features four ranked teams and 33 individually ranked wrestlers. Obviously the match-ups depend on team results, but there should be some great match-ups throughout. Burke looks to be the deepest team across the 14 weight classes and is the favorite heading in.