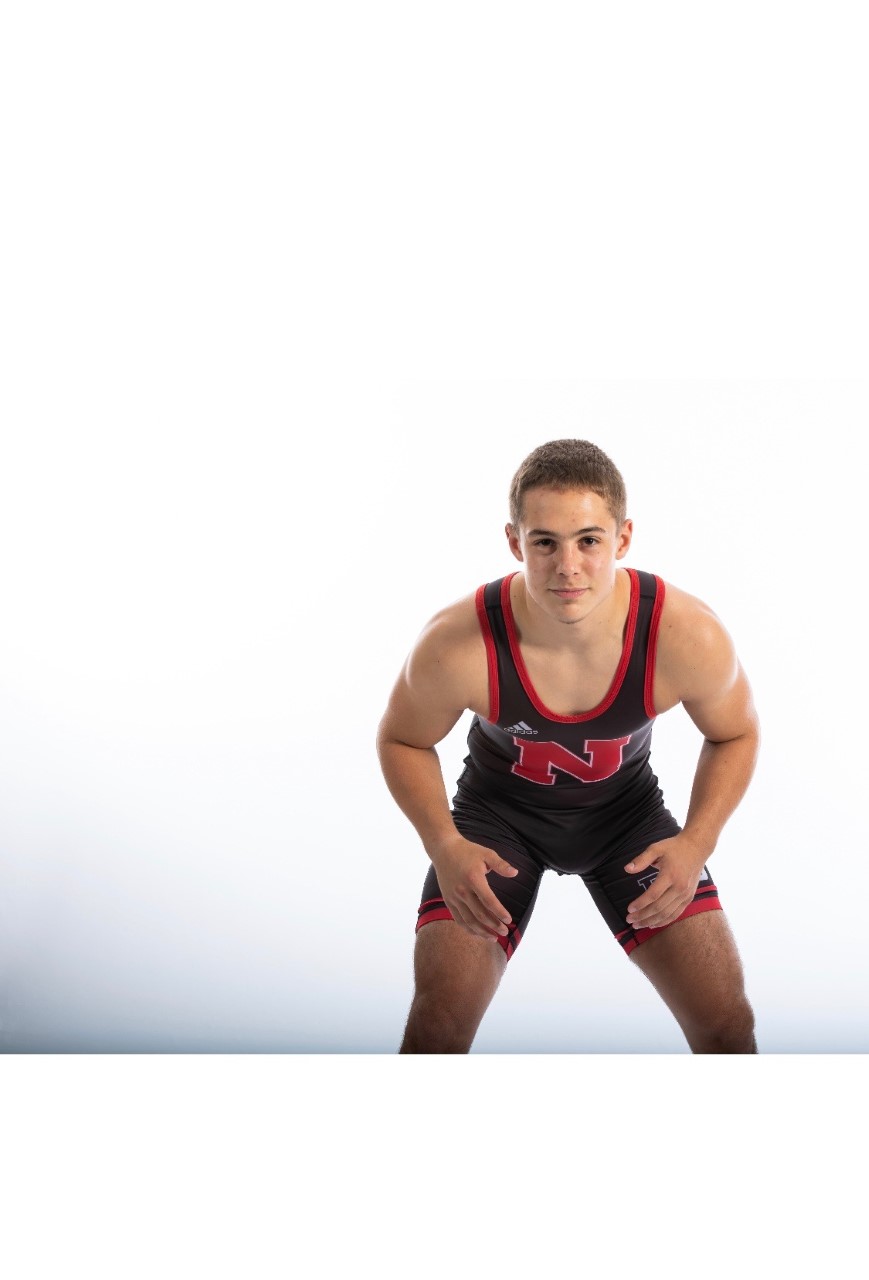 On October first, Nebraska received a big commitment out of Pennsylvania. Jagger Condomitti a Junior at Northampton High School is a 145 pound wrestler who is currently ranked 10th in the country at his weight. Jagger has been all over the country competing in Fargo, Flonationals, Super 32, and Virginia Beach. He was a 2018 cadet freestyle All American in Fargo. Won the 145 pound sophomore division at Virginia beach. Last weekend he finished in seventh at Super 32. As a sophomore he finished in fourth at the Pennsylvania state tournament. At the Class 3A team championships, Condomitti knocked off Flo #1 ranked Ryan Anderson. Condomitti is currently number 51 on Flo’s big board for the class of 2021.

I caught up with him today to ask him about his commitment to Nebraska.

Q. How does it feel to have the recruiting process be over, and now you can focus on your team and personal goals.

A. Having the recruiting process be over is a huge relief. It’s a very fun and exciting process, but it’s very stressful and at times, very difficult. Coach Manning and Coach Snyder made it easier by not pressuring me or pushing for an answer. Now that it is over, I can just have fun with wrestling in practice and matches. I think my teammates at Northampton will feed off that. With that positive energy, it will bring out the best in everyone and we will be successful together as a team. As far as goals go, they haven’t changed. I still want to win state this season and next, and dominate the rest of my high school career.

Q. What attracted you to Lincoln and ultimately made you decide on the Huskers?

A. While you’re on campus, it has a big school feel, but it’s relatively small and close together for a Big Ten school. To me, I like how it feels like a big deal. As an athlete, it has it’s perks. I like that there’s a structured academic support. I like how it’s a little further from home. The city of Lincoln itself is just really unique. Plenty of restaurants and things to do around campus. Lastly, you can’t go wrong with the wrestling program. They have been successful the past few years and it’s only going to get better. Coach Manning and Coach Snyder are so passionate for the sport and it really shows during practices and when they came to visit me. I thought it was important that the head coach came to visit my house for an in home visit. Coach Manning is a little intense but he really loves what he does. It really felt like family when I hung around all the guys on the team.

Q. How much does it mean to have guys like Snyder, Labriola, and now Pinto that are all from the same area, does it have a bit of a home feeling to it?

A. It definitely makes it easier for me and also on my parents since I would be moving away far from home. To have guys from home out there will just make the transition easier. It will definitely feel more like home. I am super pumped Lenny committed there too because on our visit, we talked about rooming together and living together in college.

Q. You’re obviously very accomplished and have made a lot of big achievements. Over the next two years, what do you want to improve on the most to prepare your self for the college level?

Condomitti will be a big asset to the recruiting class. He has big goals ahead of him and wants to reach the highest level. His overall ranking in the class ranking should go up as the next two years go on as well. He will be a fun one to keep an eye on until he gets to campus.