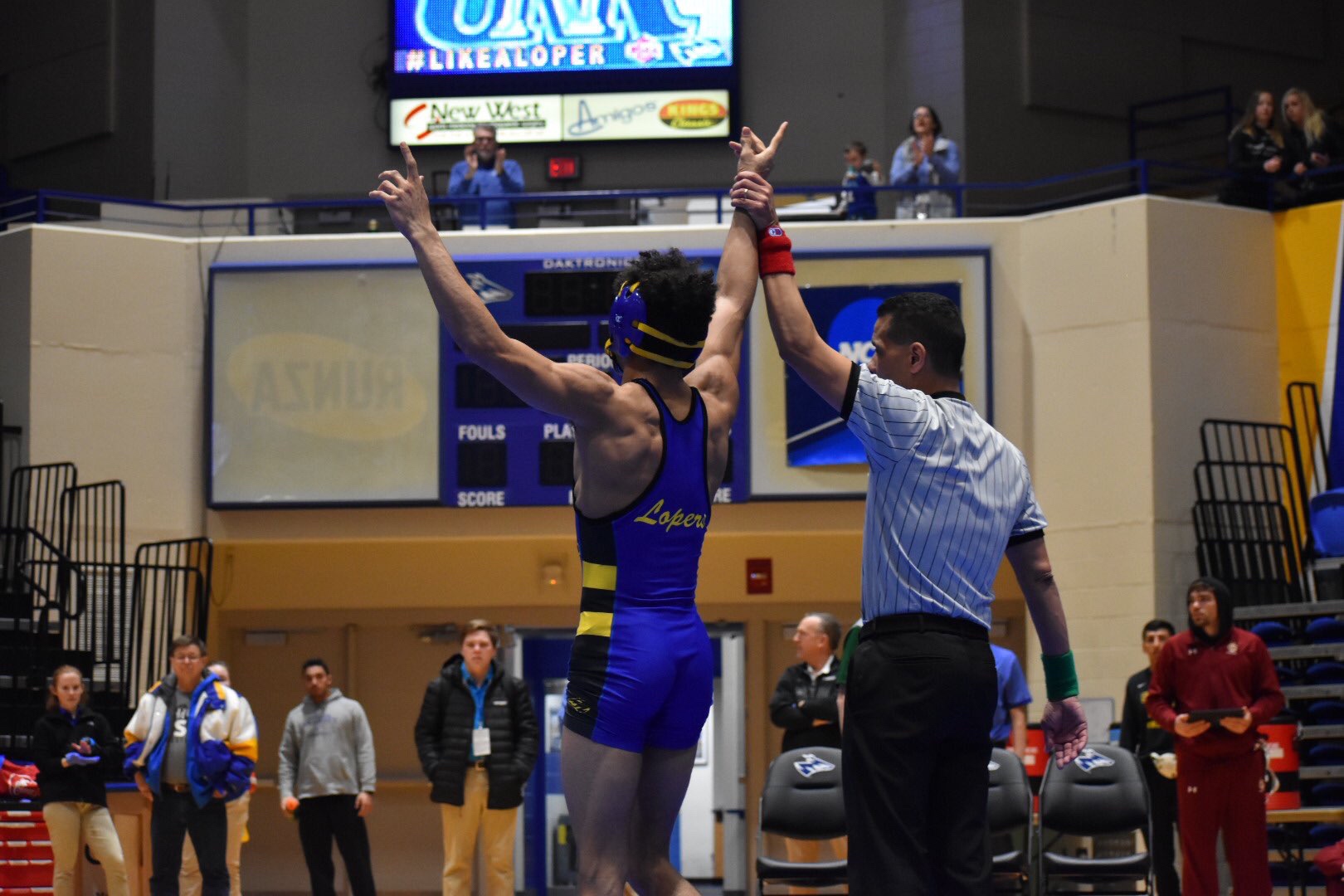 2nd ranked Nebraska-Kearney has six wrestlers competing. Chadron State has two super regional champs competing. Another team to keep an eye on is top ranked St. Cloud State. They are coached by Bennington alum Steve Costanzo. They have two former Nebraska high school wrestlers in the lineup. Also keep an eye on Maryville, who are lead by former UNO coach Mike Denney.

In the round of 16 at 133 we’ll see Dawkins and Feeney battle right out of the gate. At 125 Portillo and Velasquez could be a big time semifinal matchup. Portillo won that match at nationals last year 9-5. Velasquez is a former national champion.